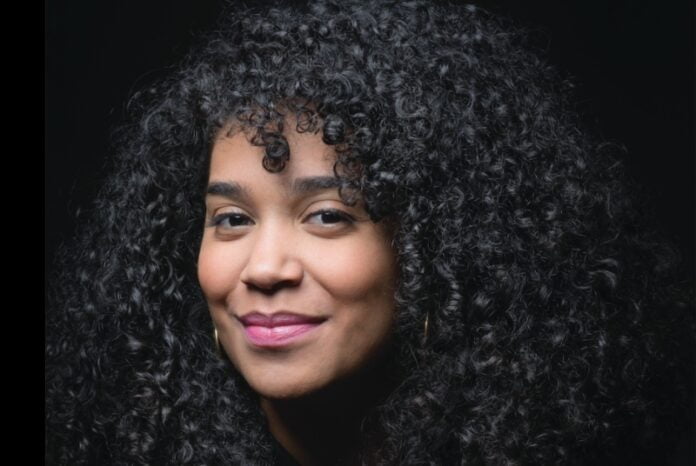 Whether set in space, other magical worlds, or just down the street, the books we read as young adults can become valuable explorations and expressions of our identity. But what happened when you don’t see your cultural heritage in the fiction you read? Luckily, Caribbean-American teens have more options than ever, with books exploring their unique experiences. And perhaps no author expresses this more potently than Dominican-American poet and young adult fiction writer Elizebeth Acevedo. Known for her intimate portrayals of Caribbean-American teens, the New York Times bestselling author is also a National Book Award winner and Carnegie Medal recipient. In addition to her own work, she’s also a passionate advocate for diversity among contemporary YA fiction. We spoke more with the author about the inspiration behind her work, and why today’s young adult fiction feels more necessary than ever.

I’ve always loved young adult literature. I became inspired to write it when I was a Teach for American fellow, teaching 8th grade English from 2010 to 2012. The majority of the students were on free or reduced lunch, and the majority were also immigrants. It was an 80 percent Latinx population, but we had students from all over the world who had come here in many different ways. I just felt like books were a way to bring my classroom together, but also a way for them to see that they were allowed to be their bravest selves.

Yet my students weren’t interested in books. Most of my students were on a sixth-grade reading level, even though it was an eighth-grade class. And I think some of that had to do with feeling like books weren’t for them. So I thought maybe the answer isn’t necessarily with the students. Instead, how do we get books that reflect the experiences they’re living through? Young adult fiction can tackle the hard subjects of adolescence, what’s happening in the world, and how they react to it.

What books inspired you as a kid? Were there any Caribbean authors?

Yes! I was a big fan of Julia Alvarez. I still am a big fan of Julia Alvarez. And I love Jamaica Kincaid. She was also a poet and a novelist and was able to navigate a lot of different worlds. I grew up reading a lot of Puerto Rican writers like Piri Thomas. That was the closest I could get to my Dominican experience that was being published at the time. These were writers who grappled with Afro-descendants within the Spanish speaking Caribbean, which we don’t often find.

Your book “With the Fire on High” also takes a deep dive into Caribbean food with protagonist Amani, a half Puerto Rican teenage aspiring chef. What inspired you to write a food-centric YA novel?

I was watching Chopped on the Food Network, and it was one of the teen competitions. I thought you know what would be dope? A teen from the hood, who was of a background we don’t usually see on these shows. And then this character just started talking in my ear. She had a lot to say and she had a specific way of saying it.

In my work I’m always asking myself, who are the heroes we don’t see, but that we know? Who are the people I grew up with that don’t end up in stories? Like the tailor from down the block who would take everyone’s bell-bottom jeans and make them skinny jeans for $5. Or the abuelitas from the church who in many ways were the first ones to judge, but in other ways were the first ones to like hug you when you were crying. These are the people who I don’t see in books.

For Amani, I thought about teen mothers. When I was a teen, I think the statistic was one in two young women of Latin descent would be pregnant by the time they were 19. I always heard that statistic thrown at me growing up. But I also just knew a lot of teen mothers, and it felt like once that happened to them, they were written out of the narrative. You were no longer allowed to be the main character. You were no longer allowed to be a hero. And I wanted to just challenge that. What if that girl we so often write off has the sweetest story? She has a dream and all of these things that she has to face. Can’t that be magical? Can she still be a type of superhero? 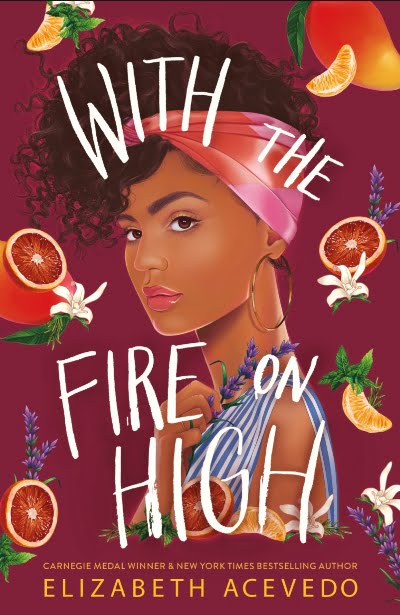 What research did you do for the culinary aspects of the book?

There was a lot of very technical research. I visited a high school culinary arts program in Philadelphia. I sat and watched what the class felt like, and what the students were cooking. But on the other hand, I was really thinking about Amani’s cultural background, and how so much of her impetus to cook comes from her trying to tell stories through food.

So I explored foods from her Puerto Rican background. My mother lived in Puerto Rico when she first came to the U.S., so I grew up eating both Dominican and Puerto Rican food. The tembleque recipe that starts the novel was something she made a lot. But I was also thinking about the ways that she would take her cultural food heritages and try to make something new, that has her own imprint on it.

Tell us about your newest book “Clap When You Land.”

It’s about two sisters, one in the Dominican Republic and one in New York City who don’t know about each other until their father dies in a plane crash, and one of them inherits money. And through that inheritance, they learn that he had multiple families. That he lived two very different realities depending on where he was. But also that each one of them has a sister. It’s about how they deal with that, and what that means to them is drastically different because of where they are. The book touches on a couple of different things. I also wanted to write about the subject matters we normally don’t touch, like suicide rates, which are incredibly high in the Dominican Republic. Sex tourism there is also incredibly high. I thought about what it means to look outside of the perception of what people have of the DR. 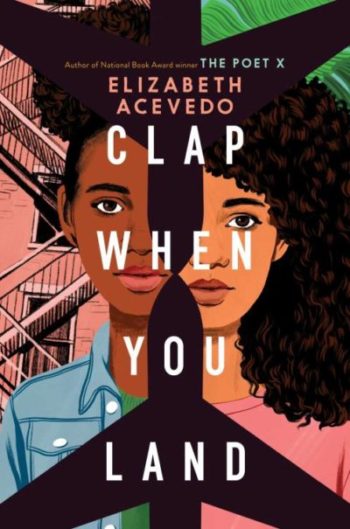 And as an author, is it really important to not coddle your readers with more adult topics like this?

I think so. I think there’s a way to offer hope without necessarily shielding or coddling.

Do you recommend any other books for Caribbean-American teens to check out?

I think we’re seeing a really exciting entry of Caribbean writers into mainstream fiction, getting widespread appeal. I love Daniel José Older‘s work. He has the Shadowshaper series, which is about a young adult Afro Puerto Rican magic wielder in Brooklyn. I love Ibi Zoboi‘s work. She is of Haitian descent, and her characters are often Haitian or Haitian Dominican. She’s not just exploring immigrant experiences in the U.S., but also first and second-generation experiences in really interesting ways. And “Yaqui Delgado Wants to Kick Your Ass” by Meg Medina is still one of my favorite contemporary books. Those three to me really stand out. 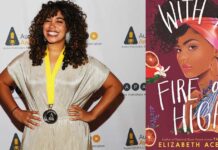 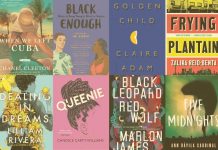 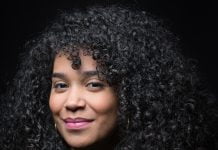 Try these festive cocktails for your Holiday Party

Indie Drama ‘Vandal’ Looks at the Miami You Rarely See

Remembering “Countryman,” The Man and the Movie