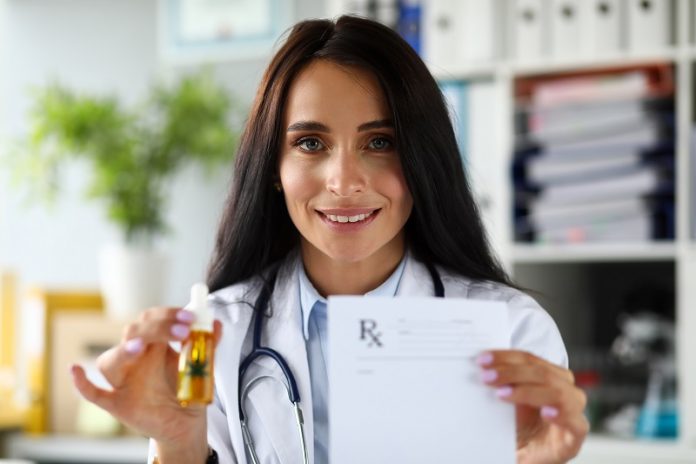 Perceptions of marijuana, a cultural icon of the Jamaican Rastafari faith, are changing. As therapeutic applications become more widely accepted, the medical potential of what was once considered a mere drug grows. We spoke with Dr. Anthony Hall to weight the benefits and risks of medical marijuana use.

In the public imagination, marijuana conjures a mess of contradictions. To aficionados, it is a source of relaxation and recreational pleasure, while for those of the Rastafari faith, it’s a fundamental part of religious practice.

For a long time, under the law in the United States and throughout the Caribbean, marijuana had been classified as a dangerous drug. But in recent years, researchers and doctors have begun to unravel its medical potential, exploring therapeutic applications for a range of conditions from epileptic seizures to chronic pain.

In response, the market has seen a boom in marijuana treatments with a new “green rush” of companies proclaiming their products alleviate a myriad of ailments. However, the U.S. Food and Drug Administration (FDA) has not approved the marijuana plant for any medical use and only a few drugs derived from it have received their approval. Inconsistent messaging and an unregulated atmosphere have been confusing for many who could derive meaningful benefit from marijuana’s promise. Let’s provide some clarity.

Dr. Anthony Hall — a Jamaican, board-certified neurological physician now based in South Florida — sees great medical possibilities in marijuana. CBD (Cannabidiol) and THC (Tetrahydrocannabinol) are the two main compounds extracted from the plant for medical use. But it also contains more than 100 other unique compounds called cannabinoids, each of which “may have medical benefits,” explains Dr. Hall. Deriving so many potential treatments from a plant that can be easily grown and harvested is extremely cost effective and could be profoundly beneficial.

What We Know Works

Officially, the FDA has approved two synthetically derived THC medications, known commercially as Marinol and Cesamet, to treat severe nausea and loss of appetite. Both are helpful in managing these symptoms in cancer patients during chemotherapy. They also have approved Epidiolex, which contains purified CBD, for the treatment of two types of severe epilepsy in children: Lennox-Gastaut and Dravet syndromes.

Dr. Hall suggests it is likely, however, that the drug can help many more ailments. Findings, for example, show promise in reducing stiffness and muscle spasms in multiple sclerosis patients, managing post-traumatic stress disorder (PTSD) symptoms and treating glaucoma. Perhaps the most exciting research is in marijuana’s effect on chronic pain, which could offer a useful alternative to highly addictive opioids. Marijuana has also been used to treat conditions like fibromyalgia, endometriosis, Parkinson’s disease, irritable bowel syndrome (IBS) and Crohn’s disease.

Much more research is needed to fully understand how cannabinoids work and to develop standardized pharmaceutical products but, to some extent, U.S. scientists’ hands are tied. The U.S. Drug Enforcement Administration (DEA) currently classifies marijuana as a Schedule I drug ― in the same category as heroin. As such, researchers require special licensing to study it. Similar laws have also limited research in the Caribbean. And though scientists have found their ways to some encouraging success, the legal restrictions and prohibitive cost of getting FDA approval hinder distribution to broader markets.

Marijuana use does have some associated risks. Smoking it may lead to lung cancer caused by harmful chemicals in the leaves, wraps and rolling papers used. “With smoking there is heat, fire and carbon, which aren’t good for your body,” explains Dr. Hall. But the drug can be administered in capsules, edibles, liquids, teas or oil.

A 2015 study published in JAMA Psychiatry found that about 30% of marijuana smokers, typically under 18 years old, may develop some form of addiction called marijuana-use disorder. Dr. Hall notes that the consequences of marijuana addiction are far less severe than others, as “the person doesn’t develop withdrawal symptoms, like with cocaine or alcohol.” But there are other, more specific risks to consider. “Some people are allergic to certain strains, which can cause a rash, mouth swelling, wheezing, hyperactive bowels, diarrhea and constipation,” he says.

To Try or Not to Try

If you are suffering from chronic pain or illness, medical marijuana may be for you. However, Dr. Hall says, it is important that you discuss your options with a physician. If you do find a cannabinoid-derived treatment that could be right for you, you should also source it from a reputable dispensary. He explains, “It’s important that the dispensary shows their certificate of authenticity, conducts product testing and has knowledgeable staff.” 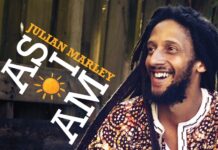