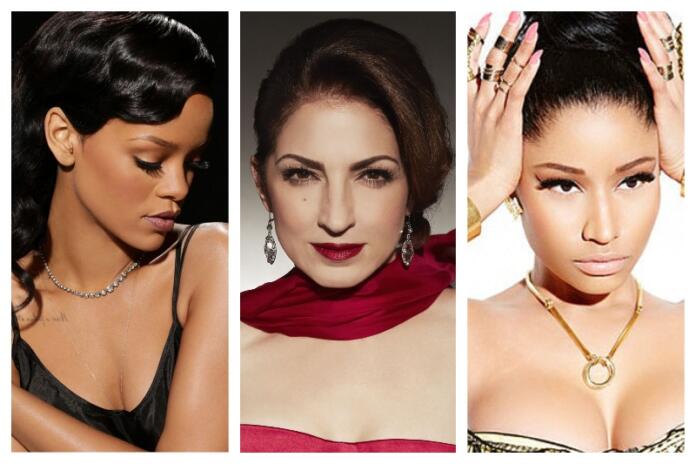 In a highly competitive music industry, it’s often hard to get your voice heard. This is especially true for those who are willing to break boundaries, adding their own unique sound to the music landscape. But that’s never stopped these popular Caribbean singers and rappers form claiming the spotlight. In honor of Women’s History Month, we take time to celebrate the amazing Caribbean and Caribbean-American performers who have transformed pop music as we know it.

Onika Tanya Maraj, who goes by stage name Nicki Minaj, is a hip-hop artist who soared to fame with hit songs like “Super Bass,” “Starships,” and “Anaconda.” Nicki Minaj was born on December 8, 1982, in Saint James, Trinidad and Tobago; her father is of Indo- Trinidadian descent, and her mother is of Afro-Trinidadian descent.

Minaj’s music career took off after 2007 when the CEO of a popular record label, Dirty Money Entertainment, found her music on Myspace and immediately signed her. She became the first female solo artist to have seven singles simultaneously on the Billboard 100 chart. She has won countless MTV, BET, and American Music Awards, and continues to have success in the music industry; she is labeled an icon and one of the most prominent female rappers in the industry.

Robyn Rihanna Fenty, professionally known as Rihanna, was born on February 20, 1988, in St. Michael Parish, Barbados. She is the youngest and fastest solo artist to have 14 #1 singles, selling more than 54 million albums and 210 million tracks worldwide. When Rihanna was 16, she left Barbados and moved to America to pursue her singing career. In 2005, Rihanna released her first dancehall-inspired single “Pon de Replay.” The hit song reached #2 on the Billboard singles chart and she was announced as the next up and coming pop star.

In 2007 Rihanna won her first Grammy award for her song “Umbrella,” for best rap/sung collaboration. She is currently an eight time Grammy-award winner. Along with her musical achievements, Rihanna is also a businesswoman, actor, and entrepreneur. She launched her own makeup line called Fenty Beauty, creating make-up for all skin tones, and her own lingerie line, Savage x Fenty, which is a size inclusive lingerie line for people of all shapes, sizes, and colors. 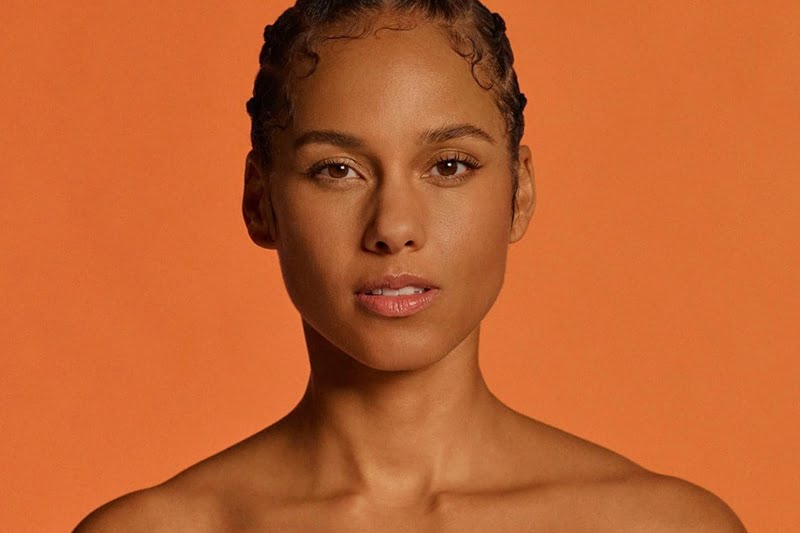 Alicia Keys is a multi-Grammy Award winning singer and songwriter. She was born on January 25, 1981 in New York. At the age of 7, she began piano lessons and has soared ever since. She excelled in school and graduated early at only 16 years old. Her most popular album “Songs in A Minor,” has gone platinum five times and has earned her a total of five Grammys.

In 2009, Keys’ vocals were featured on Jay Z’s song, “Empire State of Mind” and instantly became a national hit for decades to come. The song spent five weeks as number one on Billboard’s top 100 list, and became one of the biggest successes of her career. In addition to being an artist, Keys is also a businesswoman who has launched her beauty and lifestyle brand, Keys Soulcare, which is inspired by ancient beauty rituals.

Belcalis Marlenis Almánzar, better known as her stage name, Cardi B, is an American songwriter and rapper. She was born and raised in Bronx, New York on October 11, 1992. She is of mixed Caribbean heritage; her mother is Trinidadian and her father is from the Dominican Republic. She burst onto the scene with her mega hit “Bodak Yellow,” which won two Grammys for Best Rap Performance and Best Rap Song. The record also made Cardi B the first solo female rapper to reach #1 on the Billboard Hot 100 Chart for nearly 20 years. Cardi B even surpassed Beyonce as the first woman to have 5 top 10 singles simultaneously.

In 2018 Cardi debuted her album “Invasion of Privacy,” which, according to Apple Music’s records, became the 5th most streamed album ever on their platform.

Jennifer Lopez, popularly known as J.Lo, is an iconic singer, dancer, actor, and businesswoman. She was born July 24, 1969, in The Bronx, New York, to Guadalupe Rodríguez and David López, both of Puerto Rican descent. She first stole the spotlight with her killer  dance moves on the show “In Living Color.” Later, she starred in the movie “Selena” which became a box office hit, earning nearly 12 million in its opening week. It wasn’t until Lopez released her album “On the 6” that gave her an A-list title as a performer.

She’s now seen as a true triple threat: she could dance, she could act, but now the world knew she could sing. She has 8 studio albums, starred in over a dozen movies, worked as an executive producer for some films, and has been a host for reality television on shows like “American Idol” and “World of Dance.” She has also recently come out with a beauty line JLo Beauty.

Gloria Estefan is a ground-breaking Cuban-American singer, songwriter, actress, and businesswoman. She was born September 1, 1957 in Havana, Cuba. As a toddler, her family fled to the United States in 1959 following the Cuban Revolution. A lover of poetry and music, Estefan would go on to become the lead singer of the legendary band Miami Sound Machine, where she met her future husband, Emilio Estefan.

The band became a huge success, scoring several Billboard Top 10 hits. They recorded four Spanish albums and hit North America with their first English album “Eyes of Innocence” in 1984, featuring hits like “Conga” and “Dr. Beat.” Other iconic singles followed, such as “Rhythm Is Gonna Get You”, “1-2-3”, “Don’t Wanna Lose You”, “Get On Your Feet”, “Here We Are”, “Coming Out of the Dark”, “Bad Boy”, “Oye!” and “Party Time.”

She has won three Grammy Awards and received a star on the Hollywood Walk of Fame. In honor of her enduring legacy, in 2015 she received the Presidential Medal of Freedom in 2015 and the Kennedy Center Honors in 2017 for her contributions to American music.

5 Authentic Caribbean Holiday Dishes You Can Make At Home