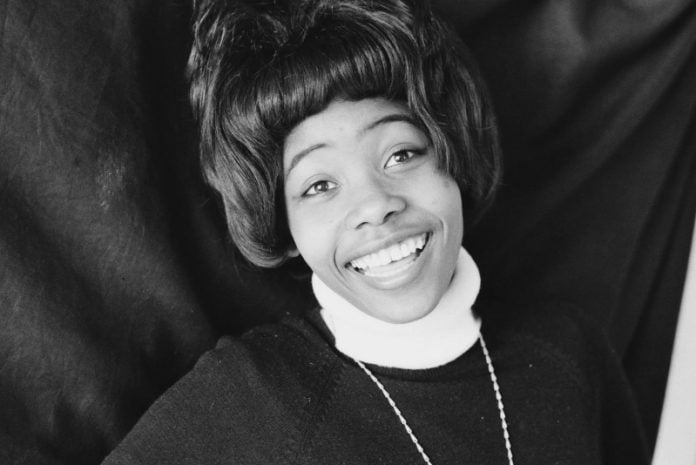 Fans around the world are still grieving the loss of Jamaican music icon, Millie Small, who passed away May 5 in the UK at age 72. As Jamaica’s first international pop star, Small catapulted to the world stage following her breakout hit “My Boy Lollilop” in 1964. It remains one of the biggest-selling ska songs of all time, with more than seven million sales. The classic ska track also introduced the world to the new genre, and became a gateway for more Jamaican music stars to spread around the globe. To remember her massive contributions to Jamaican music, we dive deep into her discography to create the ultimate Millie Small playlist. From her signature ska falsetto in the 1960s, to her more soulful reggae tracks from the 1970s, it’s clear her music will remain a touchstone for music lovers everywhere.

Before her breakout solo career, the teenage Millie Small recorded several duets, and this bluesy 1962 track produced by Coxsone Dodd with fellow music giant Owen Gray became one of her earliest recordings. Remembering his first meeting with the star, Gray recalls helping Small develop her signature sound. “Coxsone brought Millie to my yard gate one day,” Gray told the Jamaica Gleaner. “My mother was standing there and he told her that he wanted me to teach her some things. So I went to his place at Love Lane and I coached her. You know, she has that little squeaky voice, and I tutored her on tone and range.”

Another Coxsone Dodd track, this 1962 duet with Singer Roy Panton became an early local hit for Small. Ska as a genre had taken shape as Jamaica’s first pop genre, and soon became the patriotic soundtrack as Jamaica celebrated independence that year. So the ska song and Small’s joyous vocals fit right in with the mood of the country, and became a top-10 song.

No Millie Small playlist would be complete without this iconic 1964 tune that remains her biggest hit and a foundational track for ska music. Originally a doo-wop song from the 1950s, “My Boy Lollipop” became unmistakably Jamaican in Small’s signature high falsetto that felt readymade for ska’s energetic beat. Plus the infectious arrangement by famed guitarist Ernest Ranglin has become a classic.

Small continued her playful, sweet girl persona with this 1964 tune. It’s another example of the signature sound Small became famous for, combining puppy love lyrics, cheerful vocals and a jumping ska beat. The song also proved another hit for Small, charting in America, Canada and the UK.

I’ve Fallen In Love With A Snowman

Be sure to add this track to your Island Christmas playlist. Small left behind the ska sound that made her famous for a moment to record this American pop love song in 1965 for the holidays. Though the beat may be different, Small still keeps her energetic vocals high and bright to create a track’s that’s magical any season.

What am I living for?

Small proves her signature bright voice can go beyond poppy dance tunes in this classic torch song “What am I living For.” Here she leaves behind the lollipops and candy to cover this bluesy track originally sung by Chuck Willis in 1958. Instead, her voice takes on a more grown, soulful tone for this record.

You think you know a Millie Small song, but you’ll realize you have no idea after listening to the 1970 reggae track. Jamaican music fans will be shocked to hear her girly voice mellowed into this slow, velvety tone that proved perfect for the reflective rhythms of reggae — then still a young genre. The song is part of her 1970 album “Time Will Tell,” a hidden gem from Trojan Records.

My Love and I

Another reggae treasure from her 1970 album “Time Will Tell,” this joyous love song sees Small at the top of her powers. Here, she shows off the full breath of her vocal range on this track, playing with her lollipop falsettos and the more mature, soul tone she developed in the 70s. 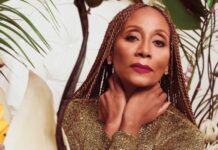 Actress Kerry Washington Is “so proud to be Jamaican”