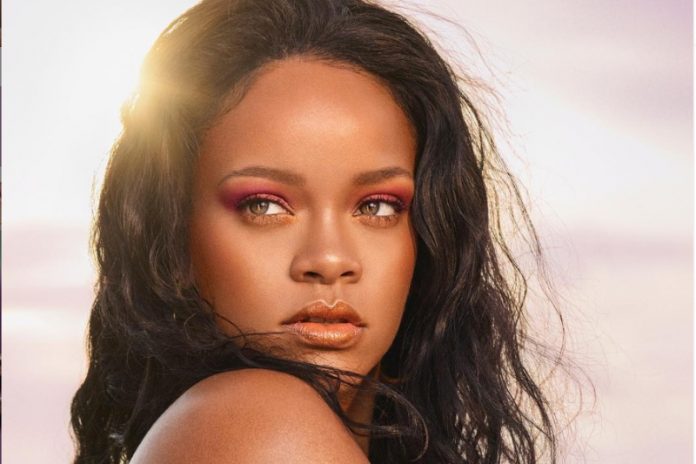 Unless you live under a rock, you’ll know by now that Jamaican Twitter pulled the biggest celebrity heist yesterday. It sneakily tried to steal Rihanna from Barbados and got the #RihannaIsJamaican hashtag to be the #3 trending topic in the United States.

Let me explain. In case you’re a bit confused, don’t be. This was all a massive hoax. Jamaicans are fully aware Rihanna is from Barbados. And yes, the powerhouse hitmaker, savvy cosmetics businesswoman and budding fashion mogul has never hidden the fact that she is Bajan. The sassy and adorable pop icon joined her country’s 2013 tourism marketing campaign and acts as their ambassador for education. She also flies home regularly for vacations and Crop Over festivities, and routinely shows off her Bajan pride. Truth be told, the world loves Rihanna. But it’s highly likely the people of Barbados love her even more.

However, that wasn’t the point of this debate.

Instead, the shenanigans of the past 36 hours were a lesson in the natural propensity for Caribbean natives to engage in light-hearted, and sometimes caustic banter. It’s a distinctive trait, like our competitiveness, irrevocably embedded in the culture. The Twitter saga also stemmed from a nonchalant desire to demonstrate how little persons outside the region really know about individual Caribbean islands.

According to a thread posted by user @Kamroye, the joke started with a tweet of a chart showing the vast difference in the strength of the Barbadian and Jamaican currencies, accompanied by a snarky comment about the Jamaican economy:

Well that didn’t sit too well with Jamaicans and @AtSherzCapone posted a collage of well-known Jamaicans like Usain Bolt and Chris Gayle with an image of Rihanna and the tongue-in-cheek caption: “How can one small island produce such talent.”

Then @DavidEatsViagra (a memorable profile name, right?) threw out the challenge to fool the world into believing Rihanna was Jamaican:

Things quickly went viral from there:

The hilarious, satirical trolling that followed was the stuff comedy specials are made of. There are memes ranging from Siri officially declaring Bad Gal RiRi as Jamaican to mysteriously manufactured “receipts” showing her birth certificate, face on local currency, and outrageous claims like where she went to school and proclamations that she is the last of Bob Marley’s children. Even a remix teaser of the 2017 summer hit, “Wild Thoughts,” was released, featuring Jamaican entertainer Elephant Man alongside Rihanna instead of the “Real Yaad Man” himself, DJ Khaled.

So, what were the biggest takeaways? 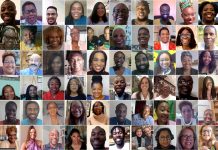 Cardi B Nabs First Movie Role in ‘Hustlers’ with JLo