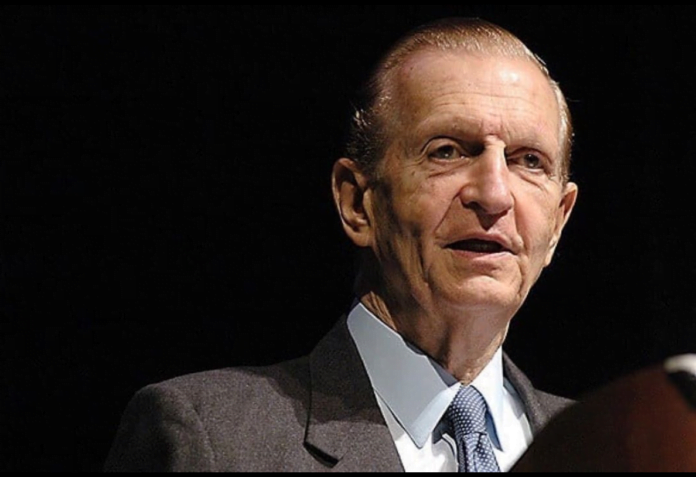 Condolences continue to pour in from the Diaspora following the death of Jamaica’s fifth Prime Minister, Edward Philip George Seaga, at age 89. The statesman passed away on May 28th at a Miami hospital, where he was undergoing treatment for cancer and related complications.

In a statement, Consul General R. Oliver Mair spoke of his long and extensive political career and his immense contribution to independent Jamaica. “Spanning a political career for more than 40 years, Mr. Seaga is well admired for his expansive contributions to the nation’s economic and financial development, including the building of a wide range of social program to help the under-privileged,” said Mair. “[He] was also instrumental in initiating reforms which were critical and still relevant to Jamaica’s economic development.”

Mr. Seaga served as Prime Minister from October 1980 to February 1989. He was the country’s longest-serving Member of Parliament, representing West Kingston from 1962 until his official retirement in 2005. During his tenure, he established many tentpole institutions, including the HEART Trust/NTA, the Urban Development Corporation, the Jamaica Stock Exchange and the Jamaica Unit Trust. He is also regarded as a founding father for his contributions to framing the nation’s constitution in 1961.

An accomplished scholar with landmark anthropological research in Jamaican folk traditions, he was later named Chancellor at the University of Technology in 2010. 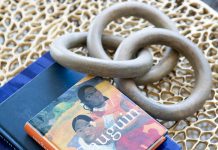 “Even in Exotic Places I Try to Find French Fries,” says...