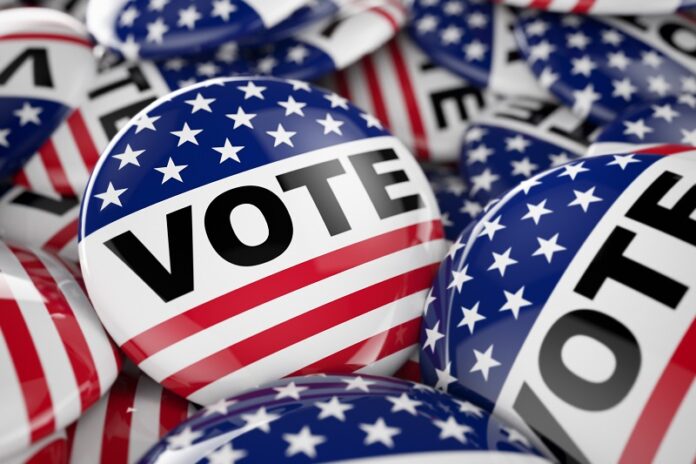 You’d be hard pressed to find anyone to disagree with the idea that the 2016 election truly was the most consequential election in our lifetimes. All us immigrants, us stewards of the Caribbean vote, have been affected, even if just psychologically, by the current government’s skewed portrayal of us as the enemy and the outsiders. At the risk of seeming like a flaming left-wing liberal alarmist, I’d say respect for women, people of color, free speech, the media, religion, healthcare, and a clean environment are all under attack.

Believe it or not, we have a whole lot of power to make a whole lot of changes around here. One out of four legal South Florida residents was born in the Caribbean. That means the Caribbean vote has significant clout when it comes to moving elections. Whether or not we can vote ourselves, we have influence over the neighbors, family members, friends, co-workers and others in our sphere. I would challenge you to accept that we are duty bound to talk to them, and show them how this socio-political environment is affecting us in the most disturbing ways imaginable. Your voice and that conversation might make all the difference in the world. 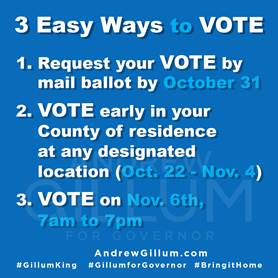 South Florida is also the most populous part of the state. The fact that our votes may count less sometimes is a matter of turnout more so than actual hard numbers. I challenge you to do what you can to make sure that your family, friends and neighbors all cast their ballots, whether by absentee, early vote, or day of election voting. I’m a staunch advocate for absentee voting. I take my ballot into my living room, make me a cup of tea, ask my friend Marlon Hill for a cheat sheet, and then take my time to see what does and does not make sense to me. Return postage is free, and I live close enough to the Supervisor of Elections office that I might take a drive over there and hand deliver it so they can tell me if anything is wrong. If I didn’t do it this way, then if election day rolled around and I was too lazy to early vote, and then got the flu or something, I’d pretty much guarantee myself no voice, and we can’t have that now, can we?

We’ve seen what nonchalance and apathy can result in–an environment where we’re made to feel unwelcome by people who take power, because we’ve shown them that we don’t care who has it.

I, unfortunately, haven’t been able to engage in this election or the last one the way I did in the 2012 cycle. I still can’t. But I’ll do what I can until November 6 to encourage my friends, family, co-workers, neighbors and others in my sphere to make sure we’re all counted. Please, get your absentee ballot form. If you are able to early vote or vote on election day, great! Just bring it with you, relinquish it at the door, and you’ll be all set. If you aren’t able to early vote and know you won’t make it to the ballot box, then do us all a favor–make yourself a cup of tea, borrow the cheat sheet I got from Marlon, and start filling in bubbles!

Thanks a mill, and happy voting! 🙂 #islandorigins

Other voting resources, from our friends at SFLCN.com: