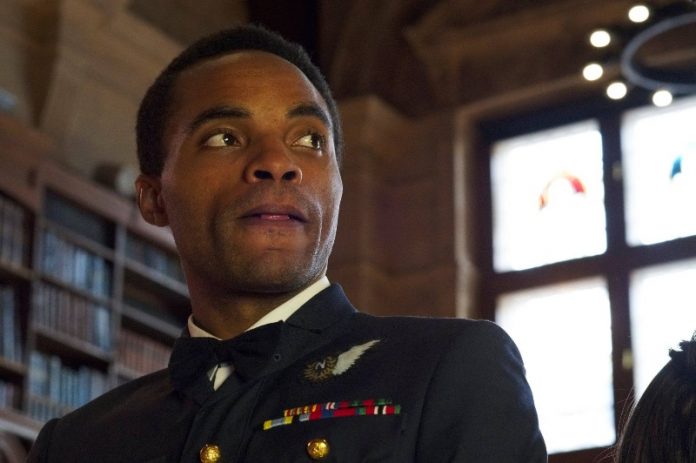 Embalmed in the past, important figures of Caribbean history can feel distant, their flesh-and-blood experiences trapped in dusty papers and faded photographs. Thanks to the Caribbean’s blossoming film production, two new biopics are rescuing some of the region’s icons from the history books, blowing up their lives into cinematic proportions on the silver screen. These films swept up major accolades this week at the Trinidad and Tobago Film Festival 2018 in Port of Spain. From poets to war heroes, take a look at these exciting projects in the pipeline for distribution.

Hero: Inspired by the extraordinary life and times of Mr Ulric Cross

Trinidadian WWII hero, diplomat and Pan-African pioneer Ulric Cross did indeed live an extraordinary life, from dropping bombs over Nazi Germany to advocating for independence in Africa and the Caribbean. With such exploits, his life story easily lends itself to the silver screen, as the film follow his journey from Trinidad to England, to Ghana and Congo. Director Frances-Anne Solomon blends archival footage with stellar performances by actor Nickolai Salcedo, who plays the title role. Moving and patriotic, the film this week won the People’s Choice Award for a Narrative Feature Film at the Trinidad and Tobago Film Festival 2018.

From former students to the Caribbean’s literati, a flood of tributes and memorials emerged around the world following the death of Trinidadian poet, professor, columnist and mentor Wayne Brown. But perhaps nothing has quite captured his loss as much as this film, lovingly created by his daughter, filmmaker Muriel Brown. Stitching together family photos, home movies, and voices from loved ones, she narrates a personal and intimate documentary, telling the poet’s life through her eyes and exploring their loving, but complex, relationship.  Ultimately, the film is as much an ode to fathers and daughters, and what it means to love someone after they are gone. This film won the Jury Prize for the Best Trinidad and Tobago Feature Film. 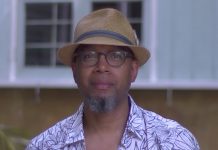 Meet the Man behind new Jamaican Film “Rockstone And Fire” 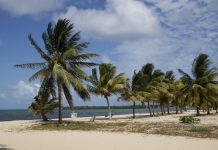 Iyanla Explains It All In New Tour, Acts of Faith