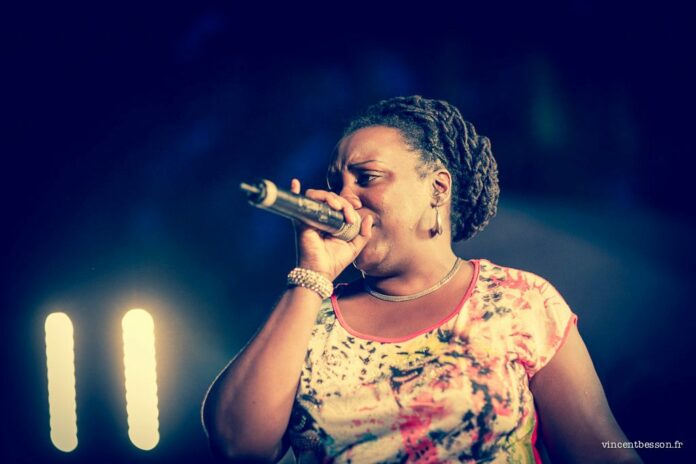 Skin bleaching has been a sensitive issue in Jamaica for several years now. Singer K Vibes noticed the practice through frequent visits to the country, but only recently decided to express her feelings in song.

On “As He Made You,” she laments widespread skin-lightening in a Caribbean country that conceived Rastafarian culture, and where black consciousness once thrived. She also espouses the beauty of dark skin.

“I am surprised at the level of skin bleaching in people of color wherever they may be, not just Jamaica but Africa as well. I don’t think I will ever truly understand how someone could not want to be other than what God created them to be, not thinking that you are good enough the way the creator made you,” said K Vibes. “But the damage that has been done is deep and I believe spiritual healing is needed to overcome this negative image that was implanted so long ago. There are many evils and self-hatred is one. You have to love yourself as he made you.”

As He Made You is produced by Strictly Yard Music. Noel Alphonso, son of legendary saxophonist Roland Alphonso, created its rhythm.

Ironically, it was released at the end of February which is celebrated as Black History Month.

Skin-bleaching is common among young people in the inner-city projects of Kingston, Jamaica;s capital. Many of them openly apply lightening creams to their faces and bodies. When deejay Vybz Kartel began ‘bleaching’ his body 10 years ago, the practice became more prevalent.

K Vibes, who was born in New York to Jamaican parents, said bleaching exists, but is not as common, in the United States. She believes persons who do it, lack self-esteem.

“I believe people lighten their skin because they fall into the trap of believing that lighter skin means a better or easier life. Some do it just to earn a certain prestige from their peers,” she said. “But can a leopard change its spots? Who didn’t love you yesterday won’t love you today. Be black without apology.” 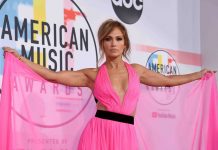 Star Marc Anthony Joins Cast of ‘In the Heights’ Movie

How this Women-Owned Brand is giving back to Haiti