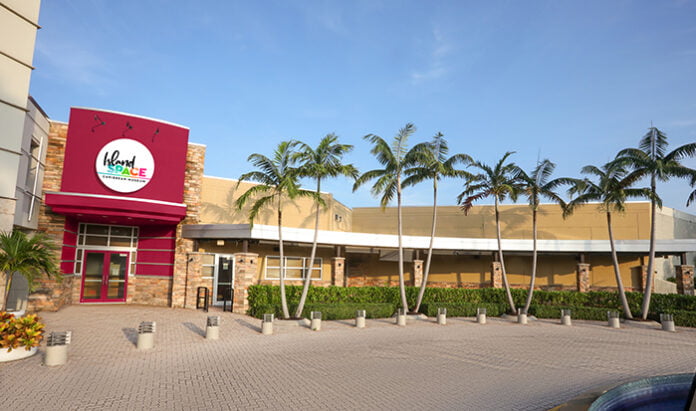 To paraphrase Dr Claire Nelson, one of the champions of Caribbean-American culture: “There is no ‘Caribbean community’ until you land in the U.S.” She’s right. As a native living in Jamaica or Haiti or Cuba, the Caribbean is an intellectual concept—a grouping of separate islands that are theoretically connected, but whose regular inhabitants never have to meet or talk together. But, when you live in the United States, particularly in West Indian strongholds like South Florida and the New York tri-state area, you begin to recognize Guyanese, Barbadian, Kittitian and other singsong accents as the sweet, familiar sounds of your adopted Caribbean brothers and sisters. Their food and music remind you of home, and they become your family.

Yet, still, it seems that while we appreciate our shared heritage and kindred spirits, creating a space that celebrates these hallmarks has been an elusive endeavour. As the founders of Island SPACE heard over and over: Many have tried. The Island SPACE Caribbean Museum is set to change the narrative, bringing that communal vision to life. Island Society for the Promotion of Artistic and Cultural Education (Island SPACE), a nonprofit, will begin development of a museum, gallery and event facility at the Broward Mall in late 2020.

“The contributions of Caribbean-Americans to the United States are long-standing, historic and, simply put, tremendous. And, in some ways, these contributions have not been recognized due to how well we have assimilated into the fabric of American culture,” said Jamaican David I. Muir, who is president and co-founder of the organization.

According to Vice President Lloyd Stanbury, “Island SPACE provides an important vehicle to facilitate the strengthening and recognition of the common cultural and historical bonds between American immigrants from the Spanish-, French-, English- and Dutch-speaking countries of the Caribbean.”

The mission of the Island SPACE Caribbean Museum is to tell the comprehensive story of Caribbean and Caribbean-American communities, uniting the diaspora and strengthening its connections to the region. Here, Caribbean history and culture will be celebrated, Caribbean art will be on display, and diverse people can gather in a place dedicated to this colourful community. For the first time, multiple generations of families with Caribbean ancestry will have a place to learn about their island legacies. All visitors, regardless of background, will learn that while there are many things that make us unique, there are also many commonalities that bind us together.

In its archives, visitors will learn about the progression of the region, from its original inhabitants to colonization and emancipation. From the governments established to the spiritual and cultural traditions that evolved. And from the Caribbean-American connection recognizing our imprint from the founding fathers to the first black woman in Congress and the first black woman to run for vice president of the United States. The archives will feature both permanent and periodic displays.

While COVID-19 continues to be a concern, the museum will be open to limited public traffic. Once public gatherings are again possible, the facility will begin small programmed events including artist talks, cultural debates, panel discussions, art exhibitions and networking mixers 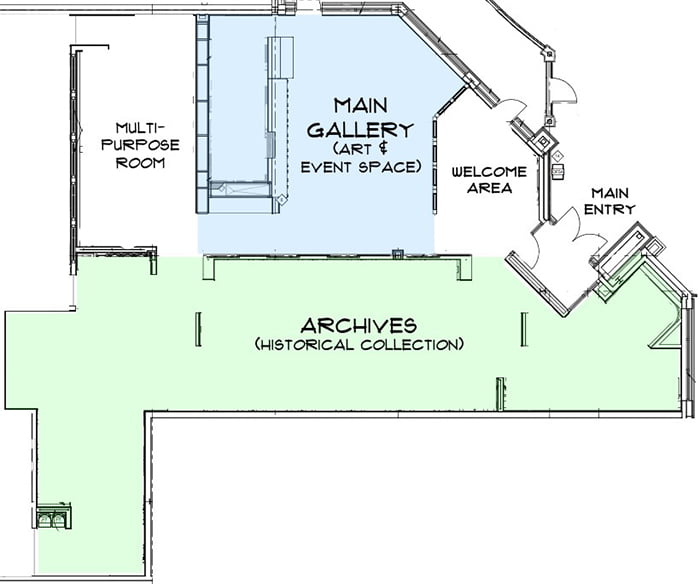 Antiguan Gilbert Boustany, dean of the Caribbean Consular Corps, offered a thoughtful view on the project. “Every island has a uniqueness to it, and what we’re going to try to do is create one storyline to incorporate all of the Caribbean. We all will participate as much as possible because [this project] does tell the greater story.”

Island SPACE is moving forward with the support of the Caribbean Consular Corps in South Florida; tourism organizations including those from The Bahamas, Jamaica, Barbados and the U.S. Virgin Islands; Broward Mayor Dale Holness, who is himself of Caribbean descent; and many others.

As the face of the project, Muir has been feeling a groundswell of encouragement, advocating daily that “the community should support the project with their artefact contributions, by volunteering and with their dollars.” Specifically, he said they may donate to the organization’s GoFundMe campaign, donate artefacts from their personal collections and volunteer to help with ongoing activities like research and marketing.

Director Tamara Philippeaux added: “I am confident the museum will reflect the mosaic of Caribbean cultures, and I’m proud to bring the rich Haitian culture to its board.” Board members are currently raising funds from private and corporate donors.

Learn more about the Island SPACE Caribbean Museum, including the official opening date at islandspacefl.org 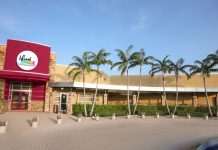 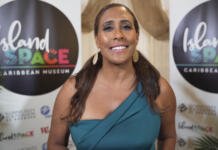 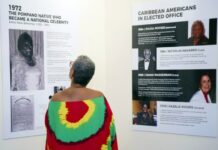 Create a Stylish Dinner with This Caribbean Designer Tableware

How Jazz In The Gardens Celebrates Local Cuisine