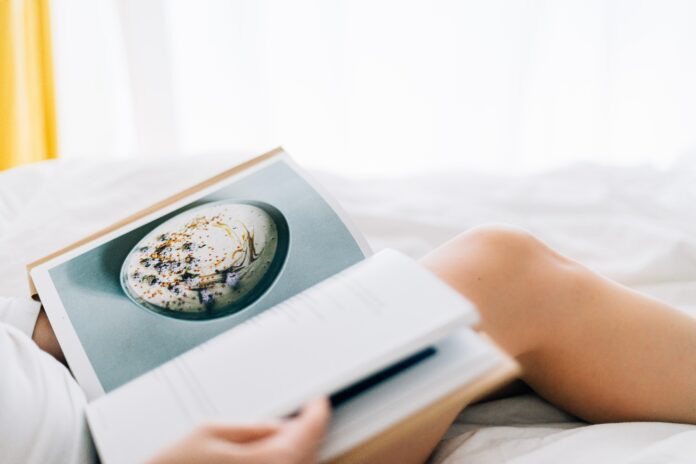 When the British occupied many of the Caribbean islands beginning in the 1700s, they brought with them traditions and customs that would influence the region long after their forces withdrew. Emancipation was ordered by the Brits on August 1, 1834, now officially known throughout the region as Emancipation Day.

Over the centuries, cuisine across the Anglo-Caribbean territories became a mix of English, African, Latin and Amerindian tastes. Try these recipes for authentic British Caribbean cuisine.

A tasty “old Jamaican” breakfast dish that is a creamy, salty and savory vestige of the island’s colonial past.

Traditional British puddings were steamed in small vessels covered with greased paper and foil. This Bahamian banana-flavored pudding is close to bread but retains its chewy texture with no baking powder added.

Breadfruit was first brought to the Caribbean islands by the British in the late 1700s. These savory Vincentian breadfruit puffs create the perfect snack or party appetizer.