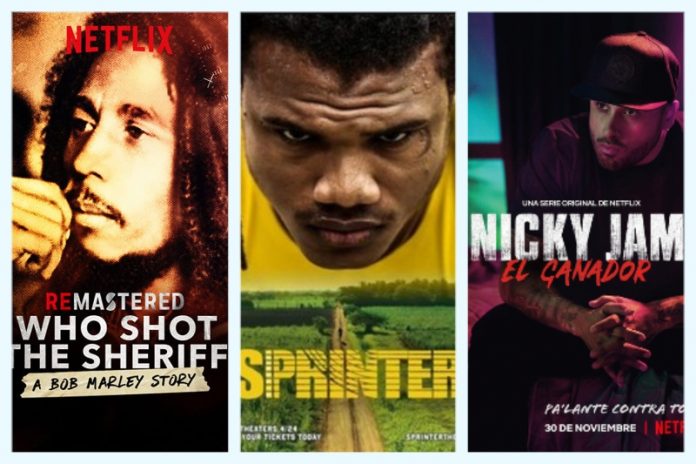 Looking for anything Caribbean-themed films to binge on Netflix? With more time on our hands than usual for “Netflix-and-chilling,” aren’t we all? The Caribbean has played in the background of several blockbusters over the years, no doubt. But there are still too few films featuring Caribbean stories or by Caribbean creators. Nonetheless, there is some really good Caribbean content for everyone on Netflix. Here’s a list of some of the best picks you can check out now.

This emotive 2019 sports drama tells the tale of a young Jamaican man, Akeem Sharp (Dale Elliott) with the makings of a star in track-and-field. As a boy, his mother immigrates to the U.S. illegally in search of greener pastures for herself and the family. Akeem strives to excel in the hopes of someday reuniting with his mother. Meanwhile, he struggles with turmoil at home, with a volatile father and a wayward elder brother. A tale of family and coming of age, the film also includes a cameo from Jamaican track legend Usain Bolt.

ReMastered: Who Shot the Sheriff

This 2018 documentary centers on the 1976 assassination attempt on reggae star Bob Marley. The film shows the legend caught in the crossfire of rival factions. And it doesn’t flinch in exposes the controversial suppression of the Jamaican roots reggae movement. Plus, it shines a spotlight on the shooting’s shady connection to Jamaican politics during the Cold War and the alleged connection to the CIA. The film inspires an understanding of Marley’s fight for Jamaica and for world peace, both before and after the failed murder attempt.

In this crime thriller film based on a true story, four French Caribbean men get entangled in crime as they explore Paris in the 1970s. Attention is finally put on France’s rarely-filmed Caribbean Diasporic population, centering on a group of men who turn to armed robbery in their combined struggle against poverty and rebellion against a country that betrayed them. The 2016 movie is adapted by director, Jean-Claude Barny, from Loic Lery’s autobiography.

A team of scientists, photographers and divers set out to capture the changes that are occurring in our oceans in this 2017 documentary. The adventurers seek to understand and explain the speedy and sudden disappearance of coral reefs. Quite interestingly, the project took about three years to complete and included exploration of the vulnerable coral reef ecosystems in the Caribbean Basin.

A Trip to Jamaica

This 2016 Nigerian comedy drama tells of the adventures of a newly engaged couple who take a romantic trip to the US to visit some relatives. From there, the group proceeds to Jamaica for a vacation. The humorous story develops with Akpos and Bola’s culture shock at Jamaica’s idiosyncrasies. Their somewhat exaggerated experiences with Jamaican culture, food, drinks, patois, and the beach, as well as their comical mix-up with illegal activities, are sure to leave you reeling with laughter.

Starring Jamaican-British actor Ashley Walters as protagonist and gang leader Dushane, this British gang drama series centers on the lives of two London drug dealers plying their dangerous but profitable trade at an East London public housing estate. The three-season story takes you on a tour of the tensions between the unashamed drug gangs and those striving to lead honest lives against all odds. The best part – Netflix has confirmed the production of the fourth season of this intriguing series.

An essential viewing for any reggaeton fan, Netflix’s 2018 series “Nicky Jam: El Ganador” dramatizes the early life of the Puerto Rican reggaeton star. The series follows him from his rough early childhood in Boston, to his faithful move to Puerto Rico, capturing his initial rise to fame, a devastating drug addiction, and triumphant career rebirth. Music fans get an extra treat too, with shots of the present-day Nicky Jam performing his hits passionately on screen. 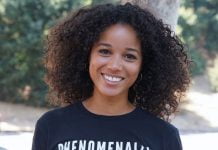 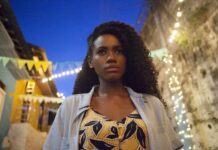 Here Are the Latino Artists Nominated for the 2019 Grammys