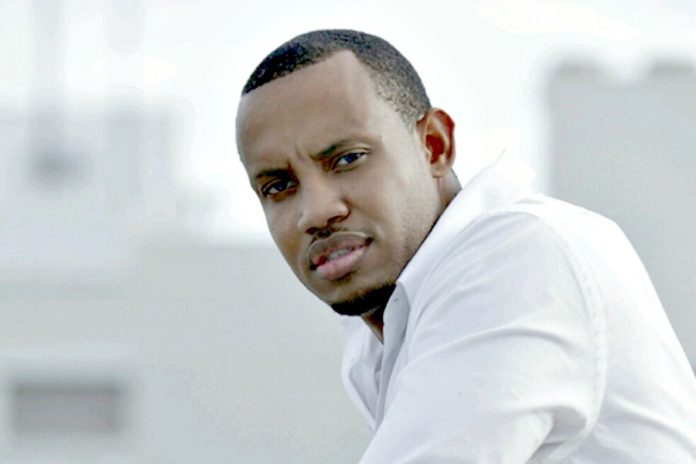 For a Caribbean island, a direct hit by a category 5 hurricane should only happen once a century. But in 2017, the U.S. Virgin Islands got hit by two back to back: the devastating storms Irma and Maria. Now a new documentary shows the aftermath and community’s heroic resilience in “Paradise Discovered: The Unbreakable Virgin Islanders.”

The film is the passion project of acclaimed author and journalist Peter Bailey, a native son who weathered both storms in St. Thomas. The intimate documentary shares the harrowing experiences of local families, including his own. One particularly terrifying story included moving their 80-year-old immobile father during the storm for shelter after their roof was destroyed.

In the storms’ immediate aftermath, covering these stories became an urgent cause for Bailey, who was previously based stateside writing for publications like Time, Newsweek, and Miami Herald.

“I was wondering where were the people telling our stories here,” says Bailey, who also wrote a viral New York Times op-ed concerning the neglect Virgin Islanders experienced from both federal authorities and the mainstream media.”I thought throughout, if I survive this, I will live my purpose, tell the story of these people beyond caricature.”

As such, the film focused equally on the tight-knit community’s rebuilding efforts, from a local chef running a daily soup kitchen, to the then Governor Kenneth Mapp negotiating around the Trump administration’s tense political rhetoric to secure supplies for the island. The documentary also took viewers to Bailey’s alma mater, Ivanna Eudora Kean High School, where students and teachers strive to get back to normal as their homes still lie in wreckage. Shots of carnival brought more vibrant moments of levity, with revelers indulging in a brief escape from storm recovery.

“I wanted to say look at what the neglect unearthed in us,” says Bailey. “I’m now focused on sharing these stories in an authentic manner.”

‘Tis The Season for Your Caribbean Christmas Gift Guide 2021