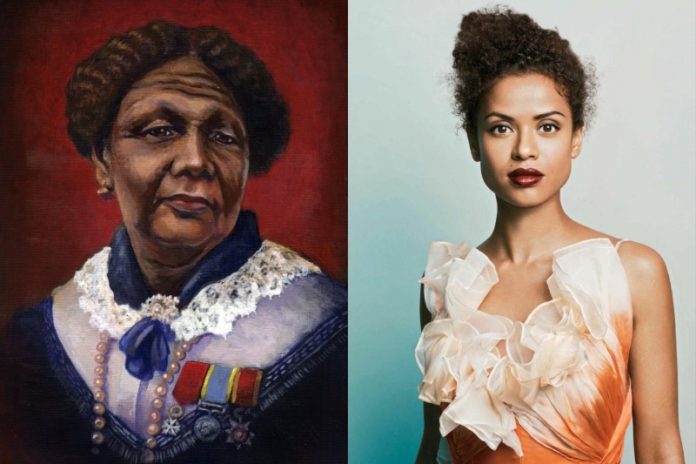 The story of Jamaican nurse pioneer Mary Seacole will soon light up the silver screen in an upcoming biopic, “Seacole.” Produced by new American production company Racing Green Pictures, the pending film stars English actors Gugu Mbatha-Raw and Sam Worthington. The project is due for release in 2020.

“Seacole” will explore the life story of the historic figure, who served as a nurse during the Crimean War, caring for British soldiers at the front. Rejected by the war office to join as an army nurse due to her race, Seacole instead funded her own journey to the Crimea, establishing the British Hotel near Balaclava, where she provided provisions and aid to the troops. She reportedly also tended to soldiers directly in the battlefield.

“Mary Seacole was an extraordinary woman, and I’m proud to bring her story to today’s audiences with the hope that they will be inspired by her kindness and tenacity,” said American producer/director Bill Peterson in an interview with Variety.

“Seacole” will shoot over the next two months in Malta, Romania and London.