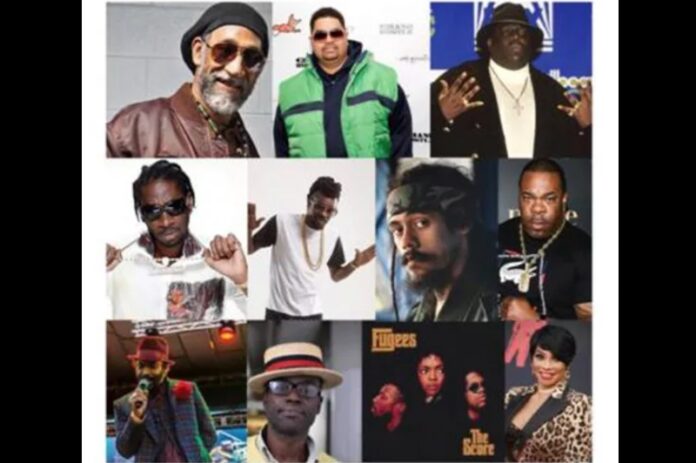 The 26th annual 2020 International Reggae Day – the world’s first and largest 24-hour global media festival – is here. It’s a day to celebrate the sound that has enlightened the world on global issues including civil rights, politics, racism, war, love, health, Africa, marijuana and Rastafari, among several others, for so many years.

The annual July 1 event was set in motion in 1994 to “unite, uplift and inspire,” stemming from an address from Winnie Mandela to women on a visit to Jamaica with her husband who had just been released from his 27-year prison sentence for his attempts to unify and free his nation.

Fourteen years after the death of reggae legend Bob Marley, Rastafarian Andrea Davis felt compelled to organize an annual event to commemorate and celebrate the music style to which he committed his life.

The maiden edition that featured an all-inclusive concert in Kingston as well as media integration and tributes to ambassadors and founders. Over the years, the occasion has expanded to include more activities like a poster contest, tree plantings, fashion shows, tributes to pioneers and eminent achievers, panel discussions, and online media festivals.

Reggae’s growth from a local beat to an important element of American culture is connected to the progress of the graffiti art, breakdance, film, fashion and hairstyle trends that began on the east coast and spread to the west coast.

Now, reggae is a global genre, with African reggae, Latin reggae and Asian reggae sub-genres. Music from the likes of Tupac Shakur, Kanye West, Ice Cube, Dr. Dre, Queen Latifah, Lauryn Hill and so many others were all inspired by hints of reggae vibes.

So, on July 1, 2020, like it is every year, the world will unite in “One Love” to celebrate reggae, with virtual events streaming in from around the world. There’ll be extended reggae airplay on radio as well as pre-recorded interviews with some of the living legends including Buju Banton, Kymani Marley, Shaggy, Sean Paul, Busta Rhymes and Wyclef Jean.

Reggae legends Inner Circle is 50 and loving it

These Jamaican Comfort Food Recipes Take Us Back Home