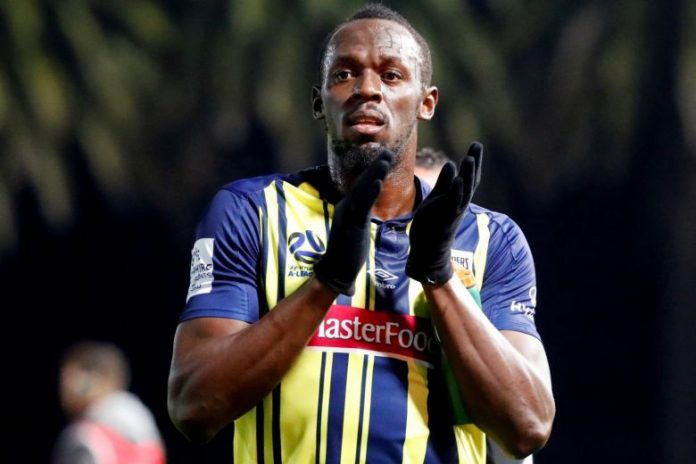 Olympic sprint champion Usain Bolt managed to upstage the first weekend of Australia’s A-League season without kicking a ball after his agent said he had been offered a professional contract by the Central Coast Mariners.

The 32-year-old Jamaican has been on trial with the Gosford-based club since August as he attempts to make an audacious switch to a second professional sport after one of the most decorated careers in track and field.

The Mariners on Monday were sticking to their line from last week that his “indefinite” trial continues as do negotiations between the club and Bolt.

Club manager Mike Mulvey said after the club’s season-opening 1-1 draw with Brisbane Roar on Sunday that he knew nothing about any contract, even if he admitted such matters would be well above his “pay grade.”

The former Manchester United trainee has said in the past that he thinks it might be until next year that Bolt was fit enough to make a proper call on, and questions on Sunday whether he could displace any of the club’s front three.

3 Reasons You Need To Add Throw Pillows to Your Shopping...

The Secret to Getting the Best Vacation deals in The Caribbean

Get the cheat code for quick Pineapple Jerk Chicken