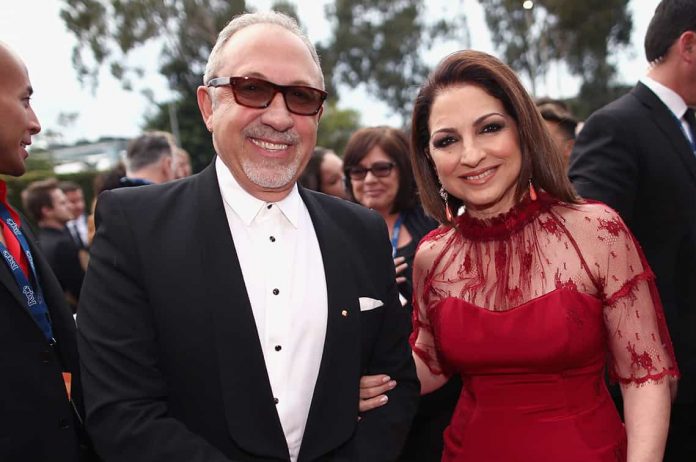 Beware: The Estefan’s romance is so epic that you might lose all hope for your own love and just live vicariously through them. The two met in their band Miami Sound Machine, which turned out to be a double lottery win. As they found fame, they fell in love.

The two have been together for 43 years and are still going strong, leaving each other Instagram tributes left and right.

It all started 43 years ago when they met at a wedding.

It was 1975 and Emilio Estefan was a sales manager for Bacardi rum by day and keyboardist and bandleader of Miami Latin Boys by night. At the time, they had no lead singer so they would all take turns singing.

After he heard Gloria sing at the wedding, he asked her to sit in with the band.

Their first performance together was impromptu, at their mutual friend’s wedding. A few weeks later, Emilio formally asked her to join the band as lead…