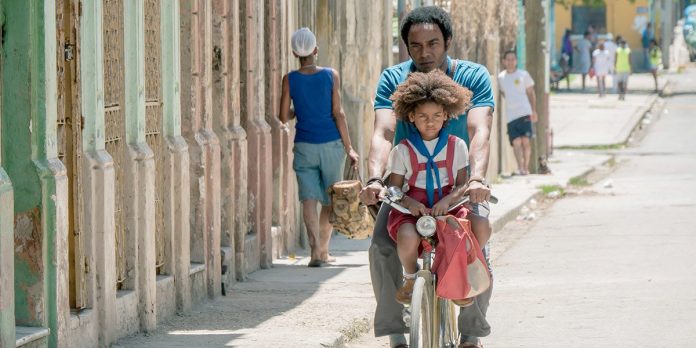 Set in 1991, as the USSR is on the brink of collapse, Sergio & Sergei focuses on a Cuban professor – who conveniently teaches Marxism – struggling due to the economic crisis the island nation is facing. Sergio (Tomás Cao) is an aficionado of amateur broadcast radio and through this hobby connects with Sergei (Héctor Noas), a Soviet cosmonaut unable to leave his space station. Their unexpected friendship transcends cultural barriers and helps them cope with their specific challenges.

In a curious turn of events, when the Academy of Motion Picture Arts and Sciences (AMPAS) released the list of international features accepted to participate in the Best Foreign Language Film Oscar race, Cuba’s entry was absent. Soon after, some Spanish-language outlets speculated that the Academy rejected the movie because it was a co-production with Spain or that it didn’t meet the language requirements (if a submission includes a substantial amount of English-language dialogue it can be disqualified).

Lashana Lynch will reportedly be the new 007 in Bond 25