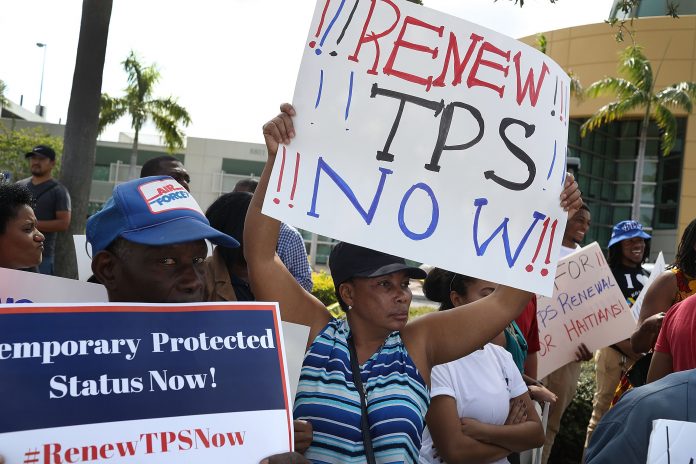 As the holiday season comes to an end, immigrants with Temporary Protected Status (TPS) likely feel anxious about what awaits them in the new year. The program, created to provide temporary sanctuary in the US to immigrants from countries experiencing armed conflict, environmental disaster, or other unsafe conditions, is under threat.

The futures of people from Haiti, Sudan, El Salvador and Nicaragua were put in limbo this year after President Donald Trump attempted to remove TPS designation for their respective countries. It’s a move that immigration advocates call racist and may affect 300,000 refugees of color.

In October, a federal judge restored the protections after concluding that Trump’s racial prejudices may have influenced former Acting Secretary of Homeland Security Elaine Duke and current Secretary Kirstjen Nielsen to terminate TPS for the four countries.

This ruling allows them to remain in the United States legally and with work authorization until the courts resolve the lawsuit challenging Trump’s proposed TPS terminations. The Supreme Court will likely determine the fate of TPS holders. In the meantime, Working Families United, a coalition of labor unions that includes the International Union of Painters and Allied Trades (IUPAT), UNITE HERE, the Ironworkers, the International Union of Bricklayers and Allied Craftworkers, the United Food and Commercial Workers, Teamsters and Laborers International Union of North America, representing 4 million U.S. workers, launched its latest initiative to help TPS holders.

Through a Facebook messenger chat box, these organizations will give TPS holders all the answers they need concerning their status, work permits, the US courts, and the fight in Congress. The chat box asks each user a series of questions and gives them updates based on their country of origin.

“Workers with TPS and their families have bravely stood up to defend their rights and demand the stability they deserve,” Neidi Dominguez, coordinator for Working Families United and director of strategic campaigns for IUPAT, tells me. “We wanted to provide an easy way to get the information they need to their fingertips as deadlines and court dates keep changing. TPS Chat is one of the fastest ways to stay-up-to-date as we organize for permanent protections.”

Available in multiple languages, the free chat box gives users the chance to connect with the coalition directly if they don’t get all their questions answered.

TPS holders should follow this link, which takes them to a private Facebook conversation with Working Families United. They select one of nine countries for country-specific updates. 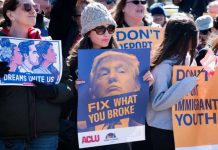 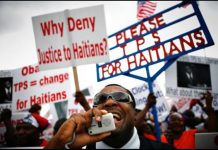 For Health and Strength: A Personal Take on Mental Health

The Maintenance Costs of a Vacation Home

Break Out Latino Musicians Who Deserve A Spot On Your Playlist