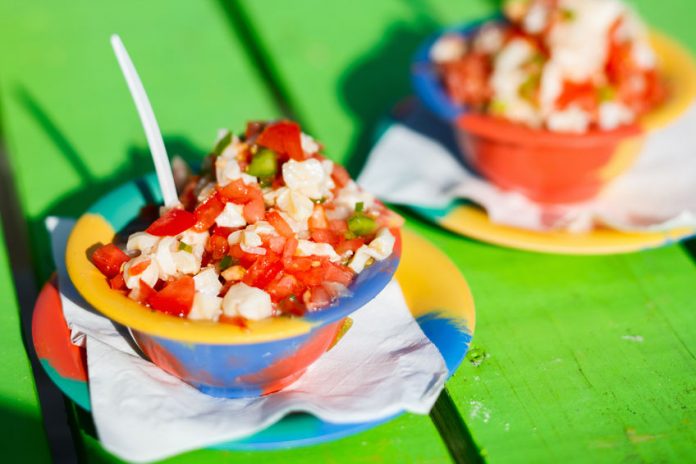 The cuisine of the Bahamas uses locally available ingredients that include guava, rock lobster, and conch, and it is influenced by the cooking methods and styles of the American South. Grits are a common side, for example. Bahamian food is similar to that found throughout the Caribbean as well and relies on fresh seafood and dishes like peas=n-rice. Some of the most popular and unique elements of the island’s cuisine are conch, which is plentiful in the local waters, baked macaroni-and-cheese, and johnny cake. Examples of popular dishes is found below.

This salad is one of the Bahamas most popular, famous, and celebrated of the region’s foods. It is a ceviche-style dish made from the conch, a marine mollusk with a large spiral shell. In the salad, the uncooked conch meat is soaked in a spicy pepper and citrus sauce and frequently served with tomatoes, green peppers, cucumbers, and celery.

Johnnycakes are similar to the cornbread made in the United States. They are considered the national bread of the Bahamas. The classic johnnycake is cooked in a pan and made of a batter comprising milk butter, flour, and sugar. Often served as an accompaniment to stews and curries. 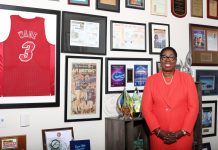 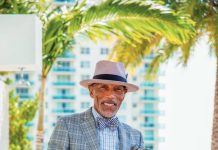 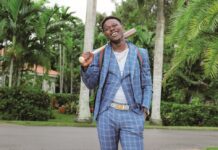