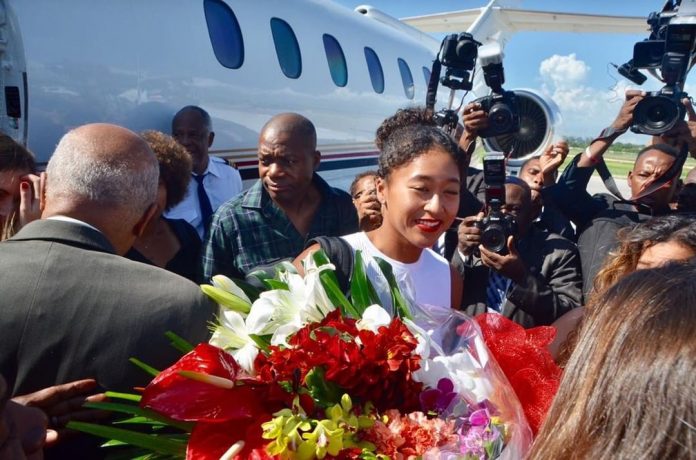 Haitian-Japanese U.S Open Champion Naomi Osaka returned to Haiti for the first time since winning the US Open in September and received a campion’s welcome from the island nation.

Born in Osaka to a Japanese mother and a Haitian father, Osaka visited her birth land soon after winning the championship and now turned to Haiti following a government invitation. Naomi received a warm reception on her return to Haiti with fans crowded in the airport on Thursday.

Haiti Minister of Foreign Affairs Edmond Bocchit tweeted “Happy to receive in Haiti, the US Open Champion Naomi Osaka. She is an inspiration for the young Haitian tennis players. Welcome.”

Naomi Osaka who just closed out an amazing and very successful season has a lot to celebrate. Osaka was in the top 10 after capturing the U.S. Open title, Osaka continued her momentum by making it through to the Tokyo final and the Beijing semifinal. These two rises pushed Osaka to now being ranked number 4 in the world. 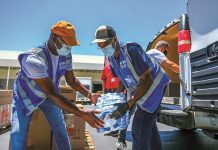 The Most Romantic Caribbean Attractions For You And Bae