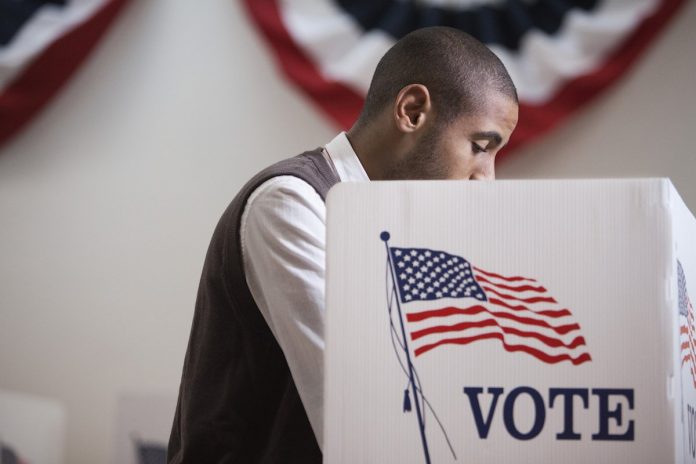 Despite paying taxes and contributing to their communities, undocumented immigrants do not have the right to vote in most local elections across the country. But with local laws affecting their day-to-day lives, it means many don’t have a say in the way elected officials run their city. In November, San Francisco will become the largest US city to allow undocumented immigrants to vote in a local election. This community will only vote in a school board race.

As of the end of last week, only about 40 non-citizens had registered to vote. Those who favor stricter immigration laws have spoken out, including Travis Allen.

But the truth is, that the undocumented community may fear heading out to the polls. In May, the San Francisco Board of Supervisors passed an ordinance that required that every voter receive notice that their information could end up in the hands of immigration officials.

The city passed the ordinance allowing non-citizens to vote two years ago after Shamann Walton, a San Francisco Unified School District commissioner, introduced the resolution. “At the end of the day, for me, it’s important that families who have children in our schools … have a say,” he told the Los Angeles Times.

Though the San Francisco Unified School District doesn’t have data on how many parents or students are non-citizens, it does know that 29 percent of students are English-language learners.

San Francisco is not the first city to do this, and the US actually has a history of allowing non-citizens to vote. “Non-citizen voting was not considered at all that radical until a backlash during post World War I,” Joshua A. Douglas, a University of Kentucky College of Law professor, told the LAT. “It was really the anti-immigrant sentiment that pulled back against non-citizen voting.”

Read more about the voting climate for this year’s elections here. 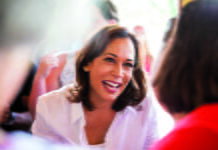 Kamala Harris and The Extraordinary Legacy of Caribbean Immigrants 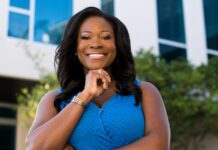