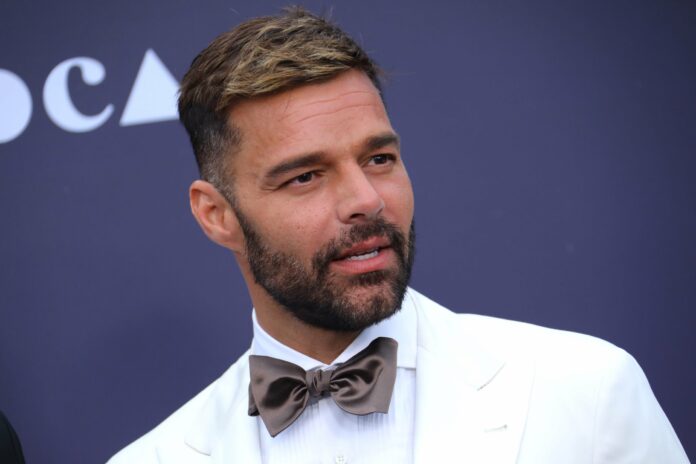 “I got nothing left to prove,” Ricky Martin sings in his 2006 single “It’s Alright.” He’s right. Still, that doesn’t exempt him from the duty of showing newcomers how it’s done or appeasing the thirst of his multi-generational fanbase. Luckily, he seems more than willing to keep the show going. On Tuesday, the Puerto Rican heartthrob announced the first date in his upcoming 2020 tour.

The 47-year-old hasn’t released a new album in over three years. Yet it’s no surprise that when he asked the 2018 crowd in Chile whether anyone was in attendance for the first time, hundreds uttered back a hearty “no.” I suspect this time will be no different. But that’s not the only thing we might anticipate to see mimicked in the King of Latin Pop’s next run.

In 1999 a young Ricky Martin attracted thousands of people (primarily women) to belt the then-newly-released “Livin’ La Vida Loca.” Those unforgettable nights established the aesthetic and expectation for his shows.

For starters, we’re expecting no shortage of hip-focused choreography in 2020 – no excuses. From thrusting to rolls and everything in between, no past show of Martin’s was limited in dance moves fit for the strip club and that shouldn’t change now. A healthy dose of that, paired with the occasional, borderline spiritual, more quieted moments (think, phone lights ablaze), will make for a balanced show that will hopefully leave everyone satisfied.