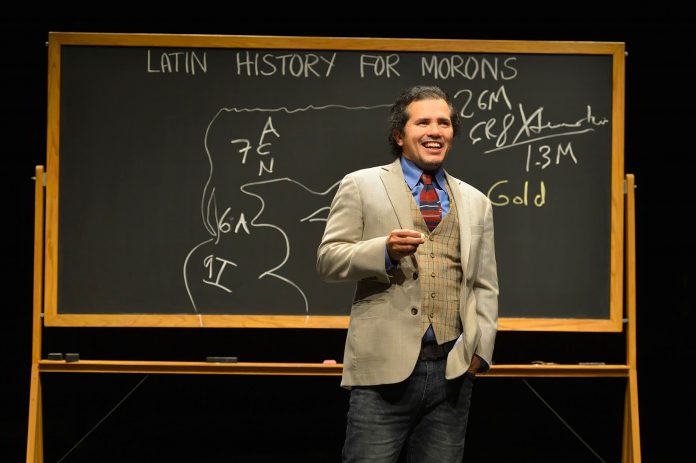 John Leguizamo‘s Latin History for Morons has had a long road. The one-man show from the Colombian comedian began as a small production at California’s Berkeley Repertory Theatre in 2016. It then moved east and opened Off-Broadway at the Public before it went on to have its Tony-nominated run on Broadway. And now, it’s available to stream in its entirety on Netflix.

As its title implies, Leguizamo’s latest is all about unearthing the long-storied legacy of Latinos all throughout the continent. Prompted by his son’s school project on “historical heroes,” Leguizamo launches into a lecture about the many Latino military heroes who have served in the United States army, placing those contributions alongside breakthroughs that we owe to the Aztecs, the Mayans, and the Taínos. The entire show is a reminder that, despite what US history textbooks and mainstream media (let alone xenophobic and racist politicians) may tell you, Latinos have long been a central part of the United States.

Those wishing to get more of a behind-the-scenes look at how the Emmy-winning writer-performer dreamed up Latin History for Morons can find what they’re looking for in a new PBS special. As a co-presentation of Great Performances and Latino Public Broadcasting’s VOCES, PBS will be premiering John Leguizamo’s Road to Broadway, a companion piece to the taped performance. Directed by Ben DeJesus, the documentary features interviews not only with Leguizamo himself but with Rita Moreno, Mark Ruffalo, Ethan Hawke, Ruben Blades, and director Tony Taccone, among others.

In this exclusive salsa-scored clip you get a sense of what it is that fueled this informative but ultimately very funny one-man show. While walking the streets of the bustling Jackson Heights neighborhood in Queens where he grew up, Leguizamo is candid about how little history he knew as a kid. Surrounded by people from all over Latin America, he remembers that there was pride in seeing that kind of diversity up close. “I realized that Latin humor, Latin culture was bigger than what I was being told at school,” he says before he boards a train where, in true New York fashion, no one bats an eye at a guy talking to a camera crew. His show, as he shares, is an attempt to redress that sense of invisibility you feel when you don’t see yourself represented. 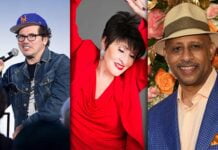 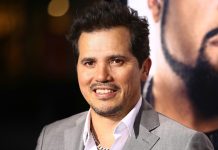 The ‘In the Heights’ Movie Has Cast Its Main Characters

Why Some Caribbean Americans Have Frightening Vaccine Hesitancy