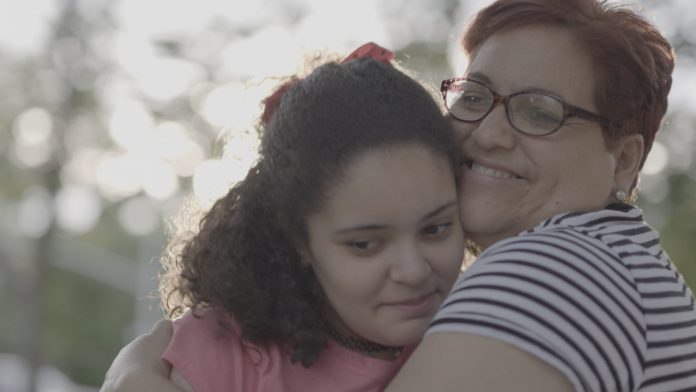 We’re coming up on the two-year anniversary since the deadly Hurricane Maria destroyed Puerto Rico, resulting in the deaths of 3,057 people. Musicians like Bad Bunny and performers like John Leguizamo continue to keep Hurricane Maria’s victims in their thoughts and speeches, and there are numerous ways you can help as well. Now, Netflix wants to show how the displaced residents of Puerto Rico are living firsthand with the documentary, “After Maria,” which dropped its first trailer.

“She arrived like a monster,” an unseen voice says as a stark image of the fierce winds and floodwaters of Hurricane Maria are shown. Empty shoes of the missing and dead are lined up in droves, as footage of ripped apart homes remind the audience that the people of Puerto Rico lost everything. One of the documentary subjects says FEMA declared two months after the event that her family couldn’t live in their home, one of thousands of families forced to live in transitional hotel housing in the Bronx. After six months the families are still struggling with hopes that “one day I’ll return to my island.”

Footage is included of the friendships and makeshift families that have been created by these groups living in close quarters, but once it’s declared FEMA will stop providing aid the question looms large: Will these families be forced to live on the streets? The trailer doesn’t rely on showy gimmicks like rapid cutting, but like their AOC documentary, Knock Down the House, it baldly states the horrors that are happening in plain sight. As one of the subjects says, “no one has the guts” to reveal what’s really going on and it’s hoped that After Maria will remind people that there’s far more to this story than thrown paper towels.

The treatment of Puerto Rico and its people remains one of the Trump administration’s greatest missteps. Director Nadia Hallgren’s camera appears to tap into something real, free of politics and heavy on humanity. 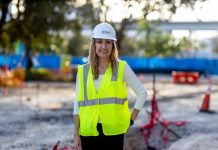 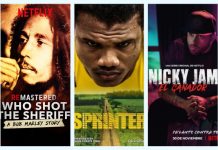