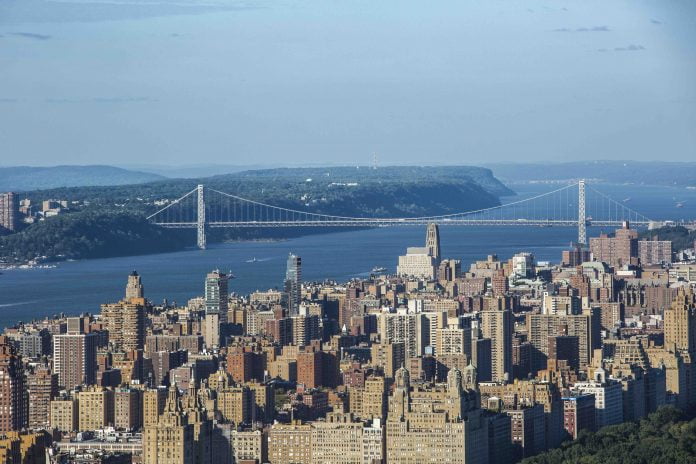 This weekend, the Mirabal sisters will be honored in a street co-naming ceremony in Washington Heights, organized by The Council of the City of New York. Patria, Minerva, and María Teresa Mirabal – commonly referred to as Las Mariposas – are important figures in Dominican history.

During Rafael Trujillo’s decades of power, many were kidnapped, tortured, and assassinated. The sisters were fearless activists who covertly defied the regime by handing out pamphlets detailing Trujillo’s abuses. In May 1960, Minerva and María Teresa were sentenced to three years in prison. However, because of mounting international pressure, Trujillo had no choice but to free them. Three months after their release – on November 25, 1960 – the three sisters were assassinated.

While Trujillo saw their deaths as a victory, their murders led to his downfall. The public outcry that followed was a catalyst, which led to his death six months later. Today, many credit the sisters with helping to topple the regime.

Their life has been immortalized across several mediums, including Julia Alvarez’s In the Time of Butterflies, and now, they’ll have Mirabal Sisters Way. “They stand as inspirational and visionary activists for social and political justice and role models to generations of women since their untimely death in 1960 at the hands of the Dominican tyrant Trujillo,” wrote NYC Council Member Ydanis Rodriguez in a statement. “The southeast corner of 168th St. and Amsterdam Avenue will be co-named Mirabal Sisters Way.”

Forget Salad! Try These 3 Paleo Island Recipes To Kickstart Your...

That Healing Kush: The Benefits and Risks of Medical Marijuana

Lashana Lynch will reportedly be the new 007 in Bond 25