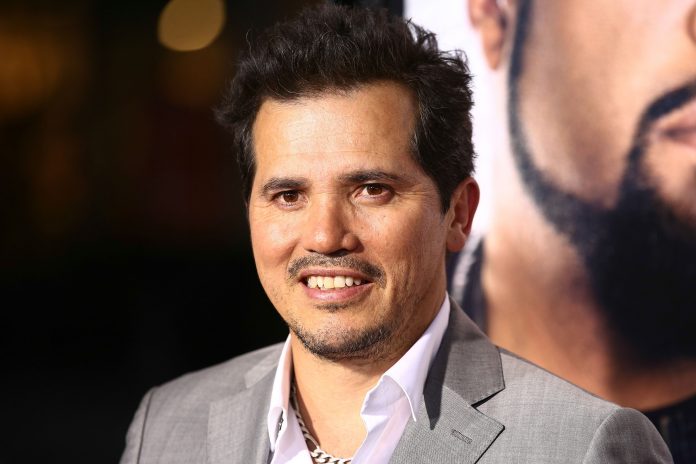 With his new one-man show, Latin History for Morons, educating audiences on Netflix and recently working alongside Ava DuVernay in her Central Park Five feature, Colombian-American actor-writer-director John Leguizamo is continuing to blaze a trail.

Now, Leguizamo is preparing to get behind the camera for his feature film directorial debut. Critical Thinking tells the story Mario Martinez (set to be played by Leguizamo), a chess coach at Miami Jackson High School who, in 1988, inspired a group of working-class students to become the first inner-city school to become U.S. National Chess Champions.

Though this is the first big-screen film for Leguizamo, he has directed a feature before. In 2003, he helmed the made-for-TV movie, Undefeated, where he played boxer Lex Vargas. Critical Thinking immediately draws comparisons to other inspirational teacher films like Stand and Deliver, Take the Lead, and To Sir, With Love. The genre is a safe and family-friendly one that opens up audiences’ eyes to different social classes so it’s understandable why Leguizamo would be attracted to this. His work has always tried to blend social commentary with comedy and empathy, and Critical Thinking could easily lend itself to enhancing Leguizamo’s strengths. 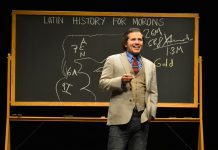 How To Prepare Your Yard for Hurricane Season

How To Clean Up Your Home Following a Hurricane