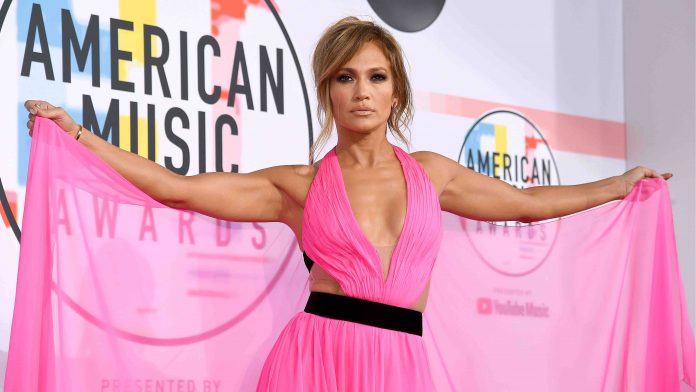 When Jennifer Lopez drops little nuggets of wisdom about her beauty routine, many of us listen. But maybe we should also be paying attention when she doles out dating and relationship advice. In July 2018, J.Lo did a Tinder takeover for the dating app, where she helped a young woman named Brooke find a match. The video has resurfaced just weeks after J.Lo announced her engagement to Alex Rodriguez.

In the video, J.Lo first tries to suss out the kind of person Brooke is looking for. She then goes through and either has Brooke message, swipe right, or swipe left on the men that show up. In the very short two-minute video, J.Lo gives some of her own takes, but what stuck out was what she said when she came across the profile of a 29-year-old man.

And though there are obviously exceptions, Insider spoke to a New York-based relationship expert, who basically confirmed what J.Lo said. So do with that what you will.

A Giant Little Haiti Project is Met with Cautious Approval

Dancehall MVPs Hit New York together for the First Time

These New Haitian Films Are Breaking the Mold