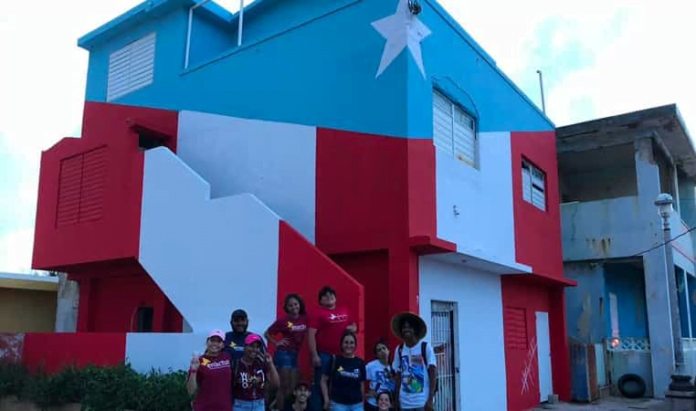 The holidays can be stressful af for a multitude of reasons. The consumerism is overwhelming. Maybe you’re going home to a family that *gasp* voted for Trump. Maybe you’re not going home to that family and that has a whole different set of emotions. Maybe this year is same old, same old fake smiling at the cheap shower radio your tia got you and all your cousins. Maybe you’re looking for more meaning during these trying times. 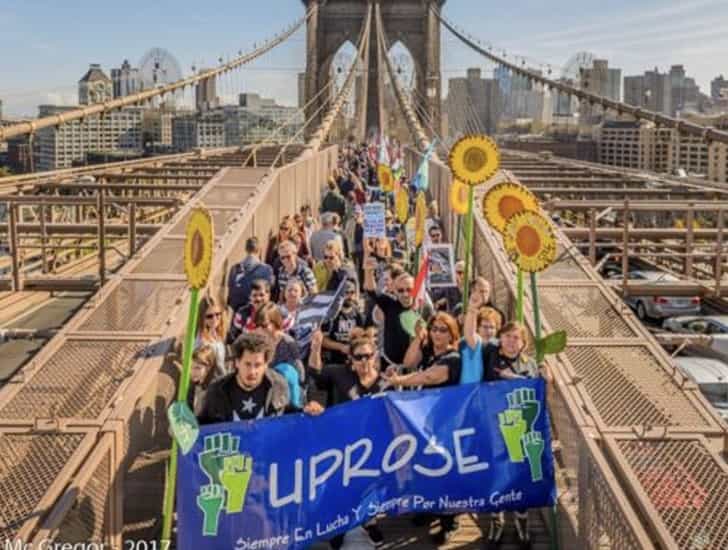 Climate change has been an evil hag to you and your Boricua family the last couple years and we’re terrified for what’s to come. UPROSE was founded in 1966 in Brooklyn and has always been at the intersection of racial and climate justice. 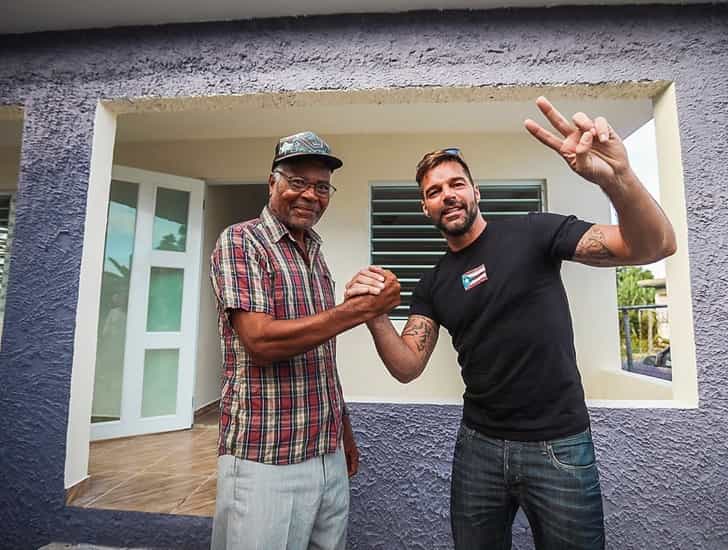 I knoowww, you’re thinking, why does Ricky Martin need my money? He has been on the ground in a major way helping rebuild homes in Puerto Rico. Plus, nobody will fight you if you gift their Christmas gift to Ricky Martin. 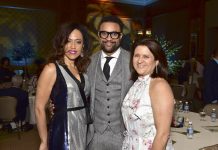 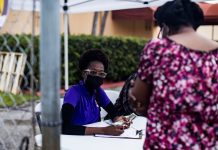 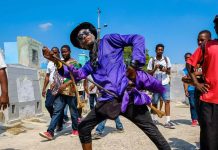 Make Your Home Feel Like Summer All Year Round