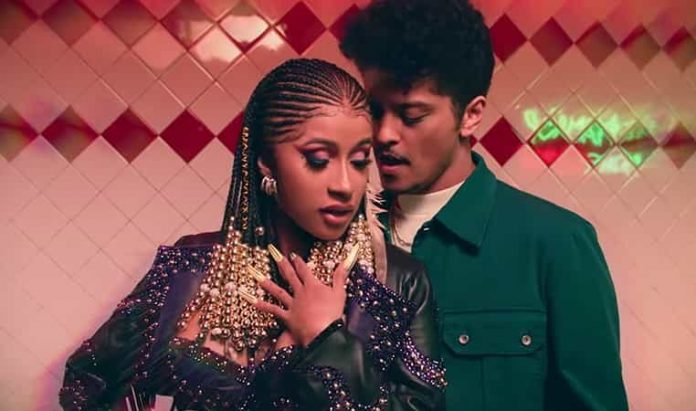 OK, so everyone’s talking about Cardi B, like always, and for good reason. The Bronx-raised Dominican rapper keeps snapping out hit after hit. Does anyone even remember her first hit single, “Bodak Yellow”? Her debut album “Invasion of Privacy” won the Grammy Award for Best Rap Album, making her the first female solo artist to take home the award.

Then, claro, there’s her hit collaboration with fellow Afro-Latino, Bruno Mars, in “Finesse.” Nobody saw it coming when they announced their second collab together. “Please Me” has officially become the baby-making song of 2019 and the word “Horchata” has taken on a new, not-mami-approved meaning.

The official music video dropped on March 1, 2019, and the visuals are a throwback dream.

The video opens up with a ’90s-esque “Somewhere in Los Angeles” graphic overlaying footage of downtown L.A. These two giving us nostalgic feels is everything.

Taste The Islands Star Recipe of the Week: Chef Irie

From the Island of St. Vincent to the Head of Civil...