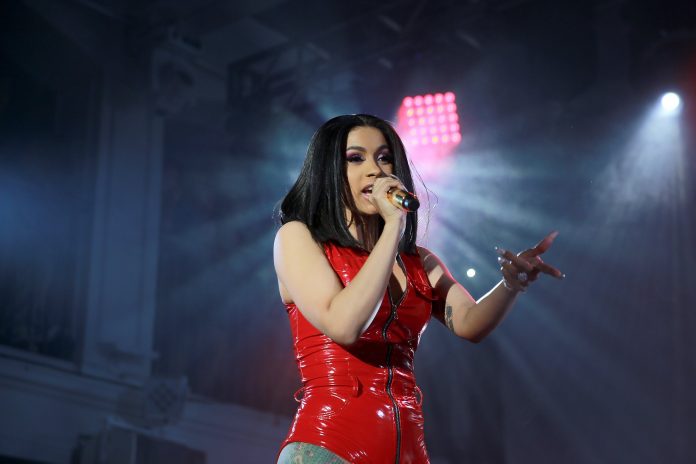 The nominations for the 61st annual Grammy Awards are finally announced. And it’s no surprise that some of the year’s Latino success stories are in the mix; Cardi B’s reign continues, with the Bronx rapper snagging five nominations, including Album of the Year (Invasion of Privacy) and Song of the Year (“I Like It”). She was also recognized for Best Rap Album, Best Rap Performance (“Be Careful”), and Best Pop Duo/Group Performance for the Maroon 5 collab “Girls Like You.”

Other highlights include R&B singer Miguel’s War & Leisure, as well as Monsieur Periné’s Encanto Tropical. Notably absent in the Best Latin Rock, Urban or Alternative Album is J Balvin’s Vibras and Ozuna’s Aura, though the former received recognition for his feature on Cardi B’s “I Like It” with Bad Bunny.

Nominations for Latino artists are in bold below. Head over to the Grammys website to see the full list of nominees.

A Good Bellyful According to Jamaica’s “CG”

Caribbean Charities double down to help during COVID-19 crisis