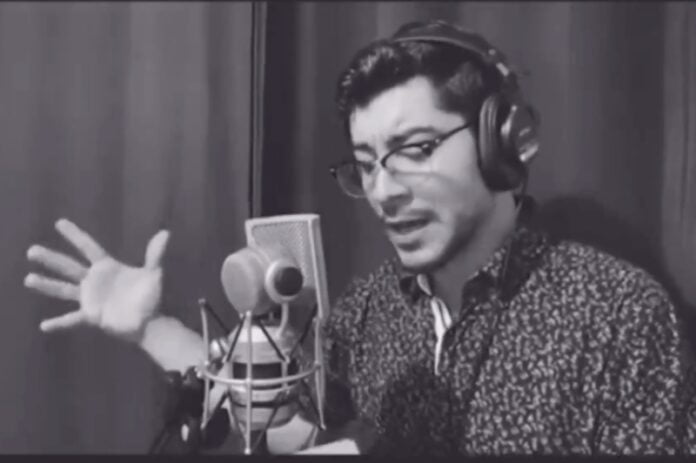 I’ve never quite fully understood the benefits or appeal of ASMR as a concept. Millions of others surely disagree, as videos of tapping, chewing, and crinkling rack up thousands of views by the minute. Luckily, Cardi B cracked open the window of interest last year, and now this guy, Victor Ramos, donned Don Victor Ramos on social media, flung the door wide open.

Surely you’ve seen his videos circulate the web, as he went viral for transforming some of urbano’s sultriest verses into serious, poetic works of art. The voice behind the videos, I’ll start off by confirming, is fully his own. When we speak over the phone, I am taken aback by the fact that his voice is actually as gravelly and dominant as it sounds in videos. He laughs, and probably shakes his head, admitting he gets that a lot.

23-year-old Victor Ramos is a Puerto Rican political science student at La Universidad de Puerto Rico. A fervent lover of both reggaeton and the future of his islita, he accidentally became a viral sensation after uploading readings of Guatauba’s “Plan B,” and Bad Bunny’s “Soy Peor.” But really, all of this was accidental. In fact, the first came video came about during a moment of silliness at sound check.

The latter went viral, by all definitions of the word, with over a million views. Rather than feed off that energy and publish one a day, he’s only rolled out a few more – including Drake and Bad Bunny’s “Mia” – at a slow pace, intentionally. More than just become a viral social media sensation, he wants to sandwich the videos between socio-political messages, which he further digs into in his podcast, “El Pocillo.” The best way for young people to really freely express themselves in PR, Ramos said in a recent tweet, is through podcasting and non-traditional media methods like this one.

In keeping up with Ramos, you can expect him to put his spin on a few more of the songs in his crowdsourced list, while also contextualizing issues like minimum wage, and bringing attention to marginalized communities in Puerto Rico. All in all, he wants to “work to make Puerto Rico the country young people deserve.”

“Reggaeton and politics can, and do, go hand in hand,” Ramos explains. “In Latin America, and around the world really, it’s viewed negatively (con malos ojos), but one of the messages that I want to transmit is that students, or anyone really, can enjoy reggaeton and also care about politics.” As made evident by the role of perreo gatherings and reggaeton in the DNA of protests around Ricardo Roselló’s removal and the country’s political shift, music is very much an agent of change. 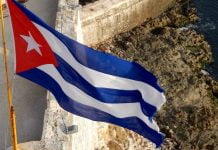 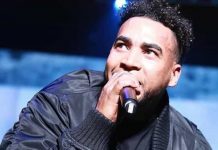 The Fall and Rise of Hip-Hop’s Midnight Robber