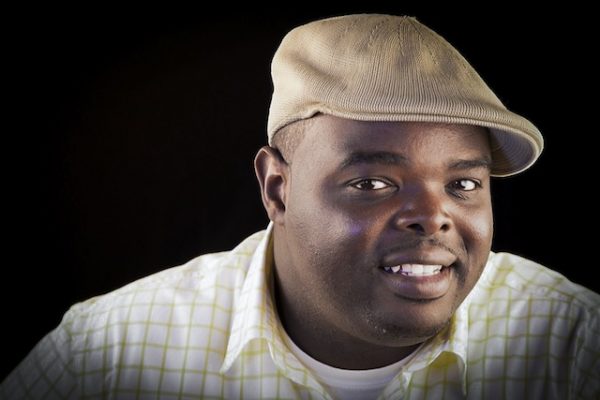 Jacquil Constant is a Hollywood-based filmmaker, cinema production professor at Pasadena City College and founder and executive director of the Haiti International Film Festival. Submissions for the fourth annual 2019 Haiti Film Festival begin on Jan. 1, 2019 and can be submitted through FilmFreeway.com.

Constant spoke to The Haitian Times about the elements of a good film and the impact of the arts and culture sector in Haiti.

What inspired you to form the Haiti International Film Festival?

I was inspired by the negative images of Haiti after the devastating earthquake on January 12, 2010. I was bombarded by images of Haiti by mainstream media that did not reflect the humanity and strength of the country I love so much. I wanted to create a platform to combat those images and show a different side of Haiti. I founded the Haiti International Film Festival in 2015 as a vehicle to do just that. Today, it continues to grow and evolve, but its aim remains the same, to promote and showcase Haiti and its people in a powerful way and combat and change the negative narrative of Haiti being the poorest nation in the Western Hemisphere. We are so much more than that. As a Haitian-American filmmaker, I know firsthand that Haitians are prideful and resilient people. Also, I want the film festival to serve as a hub of Haitian creativity and innovation through contemporary cinema including short films, narrative, and documentaries.

Your short film, Haiti Is A Nation of Artists focuses on the impact of the arts and culture in Haiti. Why do you think the arts had such a strong hold on Haitians in Haiti and in the diaspora?

The arts are about self-expression and Haitian artists have a lot to say being the first black republic in history that fought and won their independence in 1804. Haitian art offers society an introspective view into the creativity and humanity of Haitian culture. It portrays the influence of African art and spirituality and the creolization of Haiti through cultural influences such as: Taino, French, and African culture. This allows for a distinct visual style that is unique to Haiti. Also, many people are unaware that Haiti produces the most black art in the world. I want to share that. Art also serves an outlet for Haitians to uplift themselves given our country’s turbulent but amazing history.

Protect from COVID-19 with stylish Face Masks By Caribbean Designers