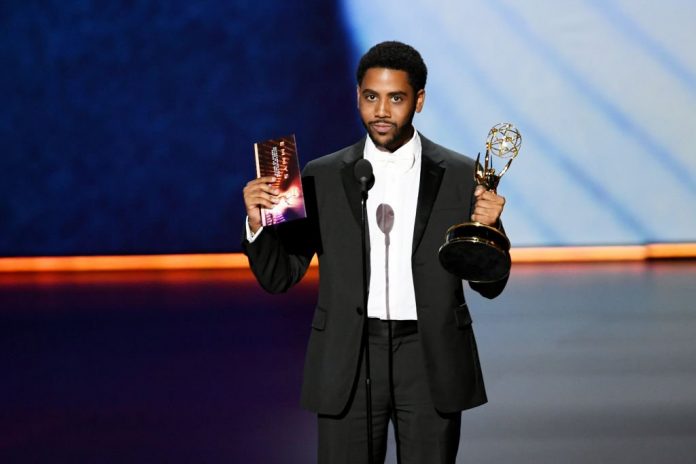 Tonight, Jharrel Jerome made history at the Emmys. Jerome, the 21-year-old actor who portrayed Korey Wise in Netflix’s When They See Us, became the first Afro-Latino to win an Emmy for acting when he took home the Outstanding Lead Actor in a Limited Series or Movie award.

When Jarrel accepted the award, the exonerated five – the five men who were wrongfully convicted of a 1989 rape and whose stories inspired the limited series – were visibly touched. Jerome didn’t have the time to reflect on the momentous occasion on stage, but he thanked the five men, his mom, his papi and shouted out the Bronx. He even spoke a few words in Spanish.

Online, though, people were eager to celebrate Jerome’s accomplishments. Check out a few reactions below.

We gotta give it up to Jharrel Jerome for being the first Dominican actor to win an Emmy. That’s major

My Dominican BX heart is ready to burst! #Emmys pic.twitter.com/2p8GxgdOME

Jharrel Jerome throwing a “Te quiero” to his family in the speech for his historic win was a perfect extra touch of beauty. His work in Ava DuVernay’s WHEN THEY SEE US is next level great. #Emmys2019 pic.twitter.com/9AFoj6G8al

Now this is what you call a win https://t.co/3ZBwtnQAga

When he said “te quiero,” I almost cried… an Afro-Latinx actor just won an Emmy. #WhenTheySeeUs 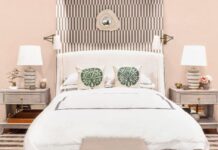 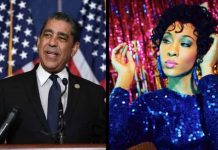 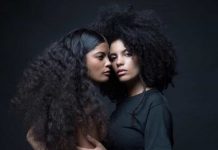