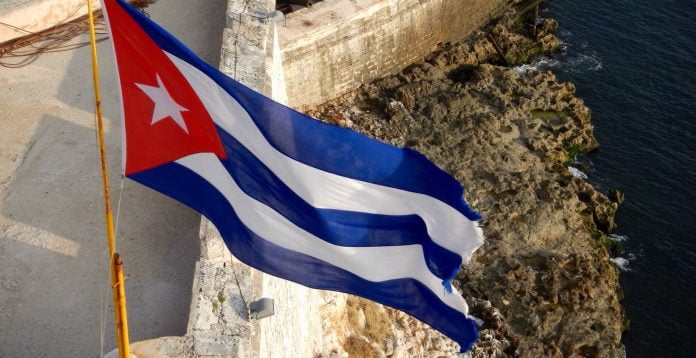 Last weekend, Cubans voted to ratify a new constitution that the country’s government has said will offer social change and provide more freedom to citizens. But the referendum brought up numerous debates, and some artists directed their attention to Decree 349, a controversial measure that has been on the minds of many activists who claim that it limits artistic expression on the island.

Cuba’s president Miguel Díaz-Canel first proposed Decree 349 in July of 2018, and it went into effect last December, though at that time, the government told the Associated Press they would not begin to enforce the law until the details of its regulation were finalized.

According to Amnesty International, the law prohibits artists from operating in public or private spaces without prior approval by the Ministry of Culture and gives authorities power to shut down artistic activity if they feel something contains “sexist, vulgar or obscene language.” Since the heavier themes of música urbana fall under that category, people have pointed out that the law could take aim at popular styles of music.

In the last few days, some Latin America media outlets interpreted the decree as a direct attack and said that Cuba had banned reggaeton. That’s not quite accurate, but many of the headlines grew out of harsh words the Cuban government has had for urbano in the past. Back in 2012, the president of the Cuban Music Institute, Orlando Vistel Columbié, told the official Cuban government newspaper Granma that authorities were in the process of “purging music catalogues with the aim of eradicating practices that stray from the legitimacy of Cuban popular culture” and called reggaeton among “the most notorious” examples of “vulgar, banal, and mediocre” musical expressions.

An artist and label manager in Cuba, who spoke to Remezcla on the condition of anonymity, explained that artists who make hip-hop and electronic music already have a harder time than jazz or traditional musicians, who often get more support from the Cuban government.

“For hip-hop and electronic musicians, there are very few places to perform, and the conditions are often very bad: poor audio, lack of sound engineers, and so on. Not to mention that there is a huge social bias against the hip-hop community, mostly because of the assumption that hip-hop is always political and against the Castro government, which is definitely not always true,” the source said. 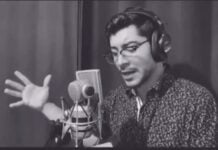 7 Best Things to Eat on a Visit to Trinidad and...