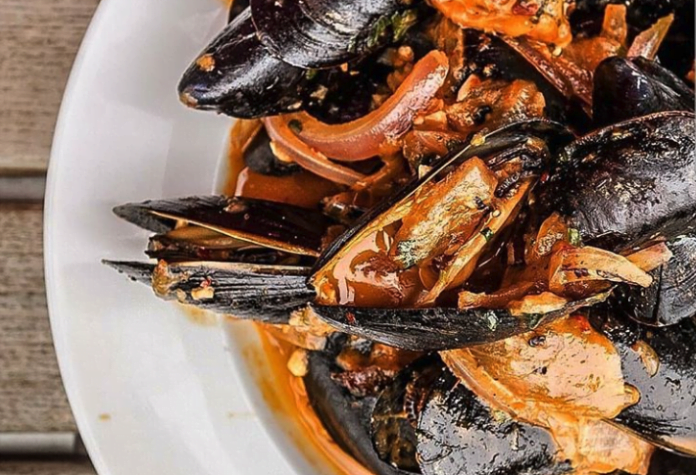 Fabrice Armand wears many hats. He’s worked as a marketer and now works as an entrepreneur. Of his many ventures, the one that’s more notable is the Creole Food Festival. The second edition of the festival will be held at the DL in New York City on April 27.

Armand speaks with The Haitian Times on his love for culture and what to expect in this year’s food festival.

What inspired you to create the Creole Food Festival?

I think I was first inspired by a desire to seek and try delicious food from all over the world. This desire was further expanded from my past experience working with the Barbados and Haiti Food and Spirit Festival. Moreover, I wanted to change people’s perception of Creole cuisine (It is not simply from New Orleans or Haiti). Creole cuisine is a style of cooking which blends French, Spanish, West & North African, Amerindian, Haitian and Portuguese influences. In a country where people seem increasingly divided, we wanted to bring people together from different regions in the spirit of unity around food and culture. Most importantly, my business partner Elkhair Balla and I wanted to create a platform for black and brown chefs to display their talent and creativity.

What new things should people expect to see at this year’s festival?

Last year we featured chefs from Panama, Haiti, Senegal, Puerto Rico and New Orleans. This year, we are particularly happy to expand our selection of featured chefs and include some restaurants. Chefs featured will represent the Dominican Republic, Puerto-Rico, Cape Verde, South Carolina, Nigeria, and Haiti. I am excited to try Gullah Geechee food (low-country southern cooking). Guests will also have the opportunity to taste different types of African food from Nigerian food to Creole Portuguese African food. Additionally, let’s not forget the richness of the food from Puerto Rico, the Dominican Republic and Haiti.

Can you recall your favorite dish growing up?

It is hard for me to pinpoint it to one dish. I would say that my favorites were du riz avec djondjon (Mushroom rice)with a legume a fruit de mer (seafood), soup joumou (Squash soup) and definitely a good tassot (deep fried goat).

In a city as diverse as New York where food options are abundant, why do you think it’s important to showcase Haitian cuisine?

I think it is important to showcase Haitian cuisine because it is first and foremost delicious. People might believe that I am biased but I have yet to meet a person that has tried Haitian food that has not loved it. In addition, I believe that Haitian food is distinct because it fuses the spices, techniques of the original inhabitants of Haiti (Taiano Arawaks) mixed with the knowledge from the Central, Upper, and Lower Guinea African slaves that came to the island against their will.  All of these cultures were furthermore influenced by the French and Spanish colonizers that occupied Haiti at separate times. 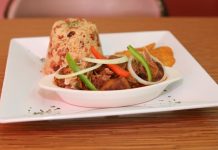 The Best Reggae Festivals (That Aren’t in Jamaica)