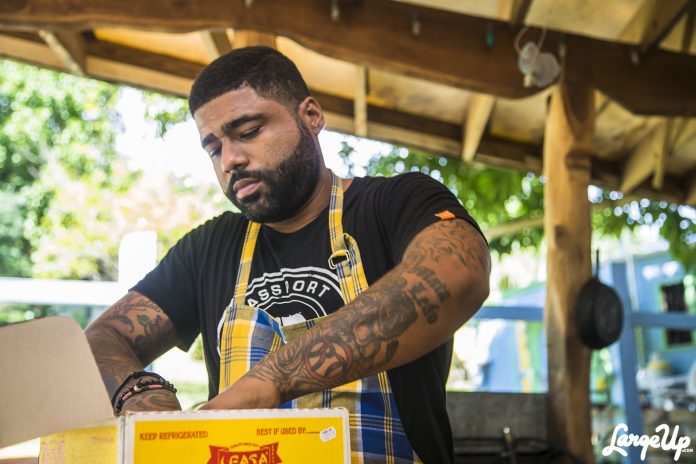 It was over a year ago when I first ran into Chef Digby Stridiron at a trade show, as he was sourcing products for his then-unnamed restaurant. I knew he recently had won the Caribbean Tourism Organization’s 2014 Chef of the Year award so I was excited to finally meet him. As we spoke, he told me about the place he was opening in St. Croix, with the goal of promoting sustainability in the Virgin Islands, and highlighting Caribbean cuisine as fine dining. Flash forward to today, and that restaurant, now known as Balter St. Croix, or Balter for short, is set to open next month, bringing Chef Digby’s dream of defining Caribbean fine dining closer to reality.

If you ever have an opportunity to talk with Chef Digby, immediately you will note his immense culinary vocabulary, and knowledge of the history of food. You will also feel his appreciation of traditional Caribbean cooking techniques and flavors, and an endearing passion for elevating Caribbean cuisine. “Food should look like it grew from the Earth or came from the sky,” Digby says. “So once I put it down on a plate, that’s how it’s meant to be served, because that’s how it’s naturally presented.”

His approach to cooking is unique in embracing the influences of the Taino Indians and the West African countries that helped create that undeniable Caribbean taste. He is committed to learning the process and flavors for each dish from the source, with the goal of keeping everything genuine, all while staying current with today’s food trends. Being from St. Croix, an island that prides itself on its preservation of culture, inspired him to create a dining experience that celebrates the rich, bold, flavors of the West Indies like no other restaurant has before.

Digby’s vast experience in the kitchen started at home, as it does with most chefs. He credits family recipes like his aunt’s cow’s tongue, and other local eateries, with inspiring him to attend Le Cordon Bleu. While there, Digby gained a foundation and training in classical culinary arts, to add to his home-style cooking repertoire. After his schooling, he was named the U.S. Virgin Islands’ Culinary Ambassador, and has represented the territory at numerous Food and Wine events throughout the region. One of his great achievements was in Italy, where he went to cook at Massimo Bottura’s Refectorio Ambrosiana in Milan during Expo Milano, a celebration of global food and culture attended by over 20 million. There, he participated in a soup kitchen created by Bottura of Osteria Francescana, in which leftovers from the Expo food providers were prepared by world-renowned chefs to help feed the homeless. Digby was also selected to participate in the James Beard Chef Boot Camp for Policy and Change, where chefs learned about being advocates of food access and affordability.

It’s this sort of advocacy which informs Chef Digby’s mission with the creation of Balter in St. Croix. Balter, by definition, means ”to dance without rhythm or care, but some possible enjoyment.” It was the best way to describe the origin of the restaurant’s being, Chef Digby thought, as he seeks to challenge what is considered conventional fine dining by using regional recipes inspired by seasonal ingredients, showcasing the curries, rundowns and all the great foods and drinks that we love from the Caribbean. 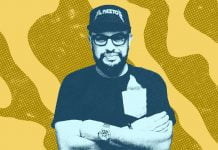 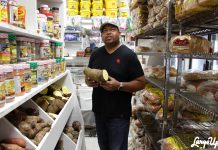 The Haitian Model Who Took Fashion Week by Storm