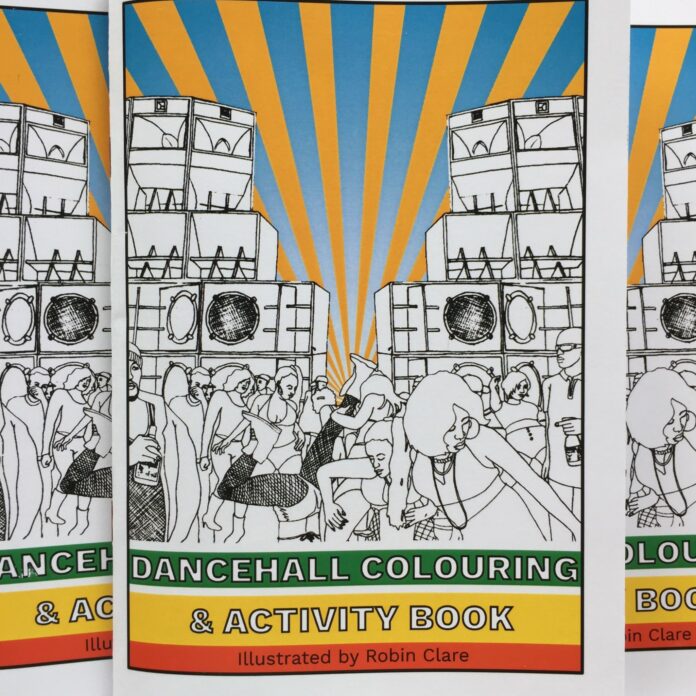 We’ve been highlighting the work of Jamaican illustrator Robin Clare for several years now. Robin first caught our attention with her Dancing Words project, an ongoing series of illustrations based on popular dancehall dances like the Dutty Wine and Nuh Linga. Originally a set of paintings, she’s since turned the series into a popular series of cushions. After a long night of wining yuh waist in the dancehall, you can now come home and rest your head, feet or waist on a set of Wine Yuh Waist pillows.

Though Clare now resides in Sydney, Australia, dancehall and Jamaican popular culture is at the center of all her projects, including the Bulls Eye series, which juxtaposes modern dancehall events promotion with the aesthetic of Western movie posters. You may also recognize her style from various LargeUp projects, including Blacka Di Danca and DJ Gravy’s Dancehall Warm-Up Mixtape.

Her latest project is The Dancehall Colouring and Activity Book, available today through the LargeUp store. Inspired in part by Bun B’s Rapper Coloring and Activity Book,the book features a Yellowman crossword puzzle, Elephant Man word search and Vybz Kartel maze, while tracks by Shabba Ranks and Red Rat get the Mad Libs treatment. Though mainly made with adults in mind, you could say this project offers dancehall fun for the whole family. Get it here.

We spoke with Clare about the project, and her work celebrating the visual vibrancy of Jamaica and dancehall culture.

LargeUp: Tell us a little about your background. Coming from Jamaica, how did you end up in Australia?

Robin Clare: I was actually the first person in my family to be born outside of Jamaica. I was born in Belize. We lived there ’til I was four, then moved back to JA. When I was 12, my mum died in a car accident, and I was sent to live with family in Vancouver, Canada. That was a bit of culture shock, to say the least. I think it helped me strengthen my bonds with Jamaica, though, as you do when you’re young and trying to define your identity. I ended up moving back to JA when I finished school. Then I went over to the U.K. to study art. The whole Australia thing just kind of happened. The opportunity to come and stay for a while presented itself. 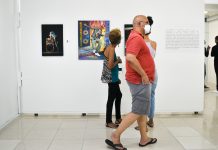 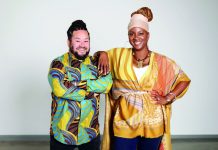 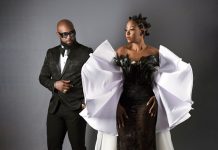 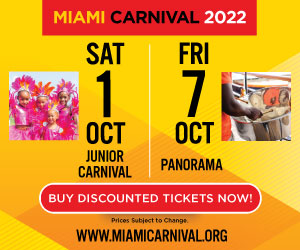