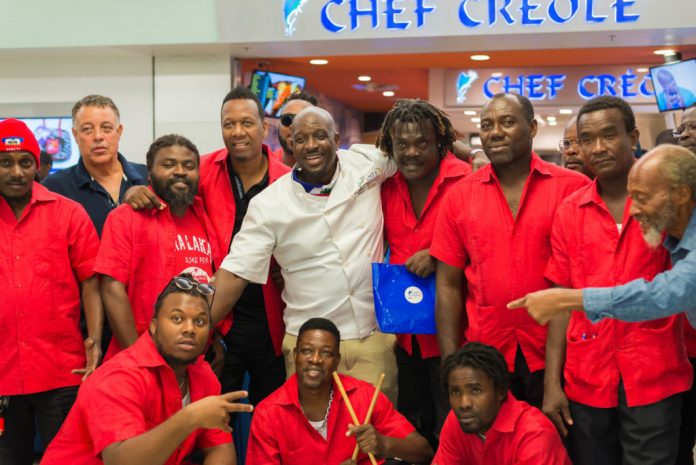 Owner Wilkinson Sejour, affectionately known as Chef Creole, is well known around Little Haiti, but he has managed to attract the attention of county commissioners, a famous chef, big-time developers and scores of loyal customers. On September 21, 2018, Sejour opened his sixth Chef Creole location at Miami International Airport.

“With nonstop flights to more than 150 destinations around the world, our goal is for the future of the shops and restaurants at Miami International Airport to be as diverse as the passengers we serve, and as diverse as Miami-Dade County,” he said.

Sejour’s restaurants, including the MIA location, employ more than 50 people, most of whom reside in the… 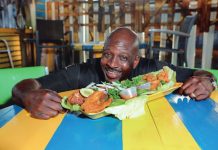 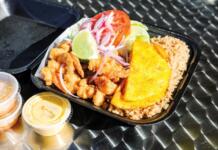 Upgrade your Christmas dinner with Spiced Rum and mango stuffing

Save These Iconic Trinidadian Recipes For Your Next Potluck