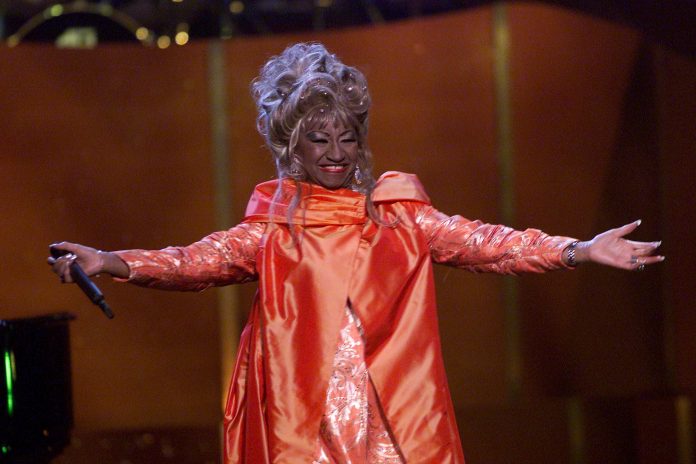 On Monday, the world celebrated la reina de la salsa Celia Cruz on what would have been her 94th birthday. Now, there’s yet another reason to commemorate the Afro-Cuban singer ya que a live musical show created in her honor is coming to New York for the first time.

Celia Cruz – The Musical, a two-hour multimedia show presented by Goya Foods, is hitting the Lehman Center for the Performing Arts in the Bronx on November 16. The musical, which has already taken over stages in Miami and Spain, will include performances of the late singer’s biggest hits, like “Quimbara,” “La Negra Tiene Tumbao,” “Tu Voz,” “Bemba Colorá” and “La Vida Es un Carnaval.”

Cruz, born Úrsula Hilaria Celia de la Caridad Cruz Alfonso, will be played by Lucrecia Pérez Sáez. Like the iconic salsera she’s portraying, the 52-year-old Grammy-nominated vocalist was born in Havana, Cuba. Her love for music, which flourished at an early age, even led her to meet Cruz when she was in her early 30s. The two connected on personal and professional levels and were reportedly friends for the rest of Cruz’s life.

“I do the show with love, without any sense of rivalry or trying to take her place,” Pérez told Billboard earlier this year. “I come out on stage to bring her alive.”

The upcoming show, performed entirely in Spanish, unfolds as a set of memories recounted from the perspective of Cruz herself. You can expect to see replicas of more than a dozen iconic ensembles reflective of the queen of salsa’s original wardrobe.

From her early artistic career, to her days with the Fania All-Stars, to her final show – the musical attempts to give the audience of all ages a full picture of the unequaled legend. 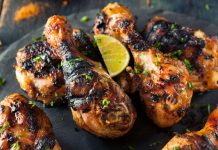 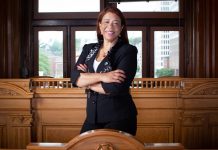 The Various Benefits of Hydroponic Gardening

Young Haitian-American Speaks on Being a National Chess Master