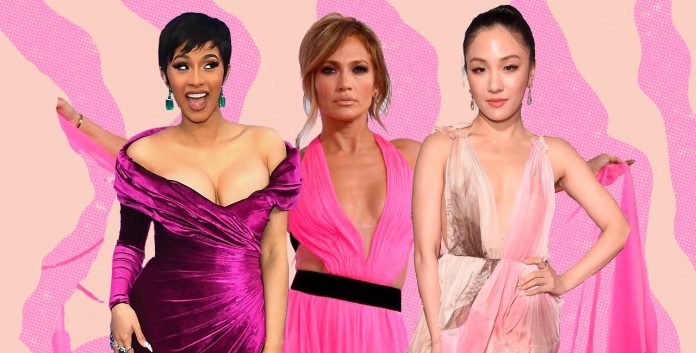 It took a minute but Hustlers is finally ready to go before cameras starting this Friday. The film announced Nuyorican star Jennifer Lopez as the lead last year, adding Constance Wu to the mix and making it official at Berlin’s European Film Market. Now, the full cast of strippers in crime has been revealed and one of them is making their film debut.

Rap superstar Cardi B has been announced in a role, though it’s currently unclear who she’ll play. She joins a group including Lopez, Wu, Lili Reinhart, Keke Palmer, Julia Stiles, Mercedes Ruehl and Trace Lysette. Hustlers, based off a New York Magazine article by Jessler Pressler, follows “savvy former strip club employees” who “turn the tables” on their rich male clients. Lorene Scafaria is directing.

There’s always hesitancy upon hearing a singer is going to turn to acting. But  if you’ve watched her Instagram videos, it’s evident Cardi B has a magnetic personality, so it should translate well to films if she’s given the right part. She’ll definitely look great alongside the all-female cast and I can’t wait to see this movie finally come to fruition.

There is currently no release date for Hustlers.

The 25 Latino Couples that are totally #couplegoals