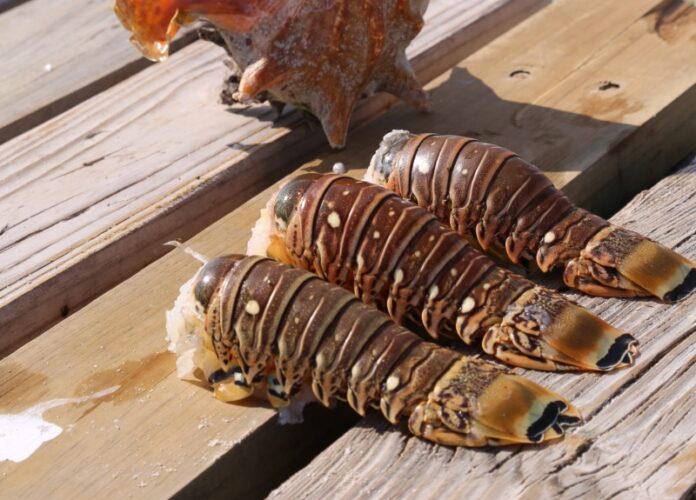 As we jump into summer, fishermen are jumping into the sea, on a quest for the Caribbean Spiny Lobster! The lobster season officially opened on June 14th, 2019.

The best time to visit Belize is during the Lobster fest Season. As the lobster season opens, Belizeans celebrate by having the annual Belize lobster fest in three locations, San Pedro, Caye Caulker and Placencia.

Take advantage as this is the time that prices drop in Belize for tourist and lobsters are especially cheaper than usual. Therefore, you can enjoy lobster in as many ways as desired.

Where and when exactly will the festival be?

The lobster fest is one of Belize’s most popular food festivals celebrated annually in San Pedro, Caye Caulker and Placencia. Not only a key attraction for tourists, but many Belizeans also head out to the islands to partake in the different lobster themed events, pageants, and parties. The kick-off of the season starts off with a bang in San Pedro on June 13th- 22th, 2019. Each area celebrated lobster fest a little different but all three are still as exciting and enjoyable.

If you can’t make it, no problem, head on over to Placencia, June 21-23, 2019 and Caye Caulker, June 28- 30, 2019, Make it a weekend affair, with beach barbecues, fun food contests, live music and local dance performances setting a vibrant and festive tone for the start of the season.

A Jamaican blogger gives the inside scoop on Japan