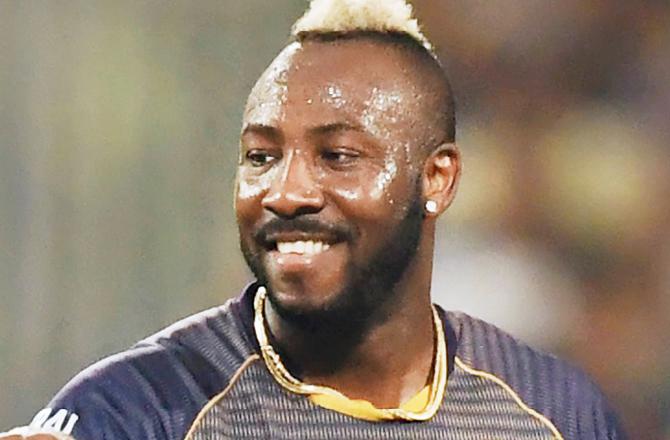 The 30-year-old has played 52 One-Day Internationals but has not suited up for West Indies in almost a year. He was recalled for the recent series against England but did not feature due to injury.

He is part of a squad largely unchanged from the England tour and which will be captained by Jason Holder and includes veteran left-hander Chris Gayle.

Left-handed opener Evin Lewis, who has been out of the squad for almost a year, makes a return.

The ICC World Cup runs from May 30 to July 14 in England.

Donate At Caribbean News Service, we do not charge for our content and we want to keep…

Dear Millennials, Here’s Why Your Next Trip Should Be to Haiti