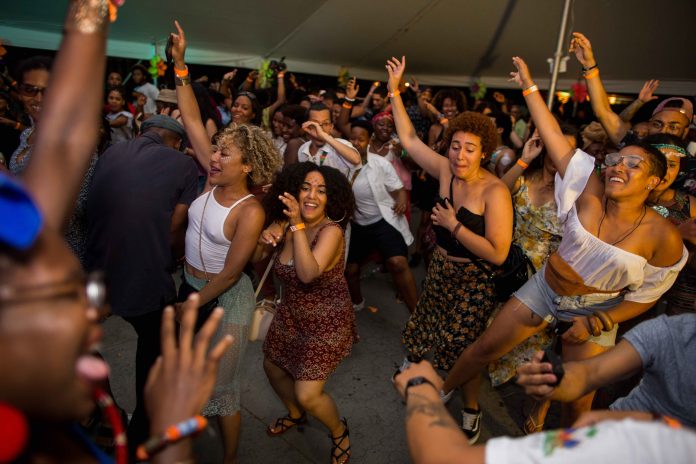 Summer festival lineups keep popping up at this time of the year, and it’s the Afro-Latino Festival’s turn to reveal its program focused on black excellence. The famed fest put the spotlight on Afro-Colombian music and culture in 2018, and this year, organizers will continue to pursue their goal of highlighting and celebrating the creative work of Latin American and Caribbean people of African descent.

The 2019 Afro-Latino Festival lineup is headlined by José Alberto “El Canario,” one of the biggest salsa artists to come out of the Dominican Republic. Joining the “Discúlpeme Señora” and ”Sueño Contigo” singer are Felipe Luciano, Nina Vicious, and Bobbito García, who are set to perform a well-deserved tribute to Fania legend Ismael Rivera and the late songwriter Tite Curet Alonso.

Check out the full lineup below and stay tuned for more future details.

Afro-Latino Festival takes place on July 12-13, 2019 at Albee Square, Brooklyn. Head over to the festival’s official website to get your tickets.

For Health and Strength: A Personal Take on Mental Health