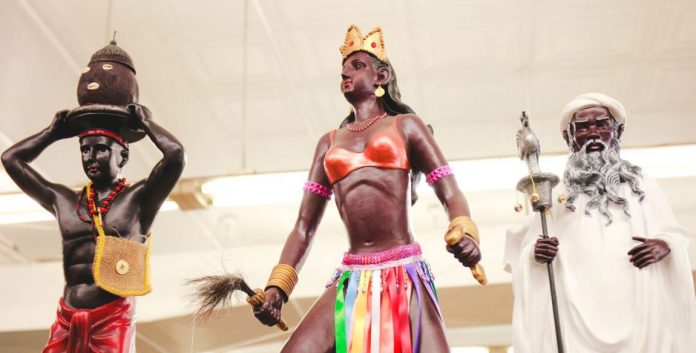 As we enter a new year, we look for signs of what will come to pass. For many, particularly those who practice La regla de ocha – commonly known as Lukumí or Santería – La letra del año’s a much-anticipated religious event. The letter, an in-depth reading conducted in Havana, acts as a guide to what to expect for the next 12 months. It includes advice and details of offerings given, so that blessings on the horizon can materialize and any pending negative impacts can be lessened. This year’s letter came out on the last day of 2018, with death as a focal point.

La regla de ocha has, at its core, a pantheon of Yoruba deities or orishas who take special interest in their devotees lives. The orishas are consecrated in shrines usually kept in the home, and there are a range of titles and priests, including babalawo, specialist diviners and priests of the orisha, Orunmila, who perform the Reading of the Year and olorisha, also called santerxs who are initiates of all the other orisha. During the annual reading, they determine a ruling orisha and an accompanying orisha. The two deities receive extra consideration and attention throughout the year to help adherents navigate any obstacles they may encounter.

Each year, the cadre of babalawos gather on the last day of December to make offerings on behalf of the world and to divine a letter or odu to guide followers. The odu are the chapters of the divinatory oracle that contains the inherited wisdom, oral knowledge, pharmacopoeia, and remedies for worshippers. Although individual priests in the country and across the world may also divine for themselves or their orisha family at the New Year, people closely follow and widely discuss the official letra del año – which with the help of social media now travels around the world within the first day or two of the year.

The letter of the year was announced here and will be updated with further information. 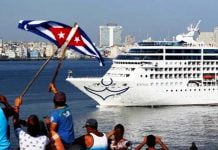 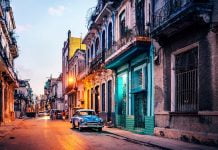 New Entertainment District Aims to Transform the City of Lauderhill