Latina’s have become trailblazers in red carpet fashion and their names have been cemented into Best Dressed lists. JLO’s Versace green dress anyone? Here are 29 times Latinas stole the show on the red carpet and brought the Sazon with their fashion choices

Who better to start with than La Reina of the red carpet, JLO! She more than stole the show on the red carpet in this black and sparkly Reem Acra bib dress at the 2017 People’s Choice Awards. She paired it with HStern jewelry and a clutch. She won favorite Crime Drama Actress for Shades of Blue, but that dress needed its own award as well!

Cubana Camilla Cabello went with a modern twist on the classic ball gown with her black and baby pink Giorgio Armani Prive’ dress at the 2018 American Music Awards. She styled the dress with Bulgari jewels, Louboutin shoes and matching over the elbow gloves by Gaspar Gloves. Simple hair and make-up completed the look. 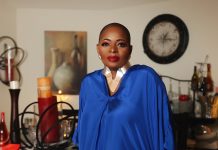 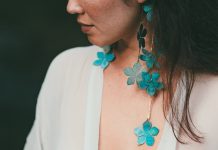 The Man Behind the Brand